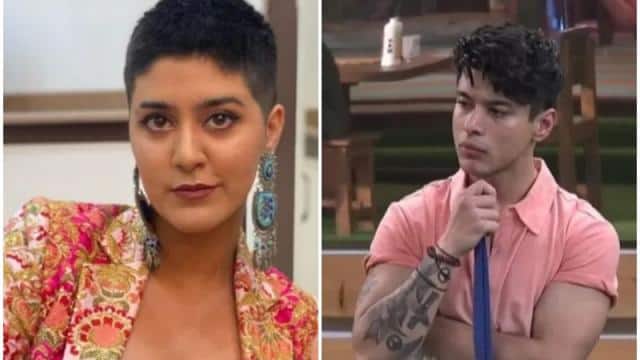 There is only one day left in the finale of ‘Bigg Boss OTT’. The grand finale of the show will start on September 18 at 7 pm. There are now five contestants in the race to win the trophy – Shamita Shetty, Nishant Bhat, Divya Agarwal, Prateek Sahajpal and Rakesh Bapat. Such spectators are very excited, in whose hands this trophy will be decorated. However, before the grand finale, the reaction of the contestant Moose Jattana, who was recently evicted from the show, has come to the fore before the grand finale. Moose Jattana has expressed his concern about his close friend Prateek Sahajpal’s game.

In an exclusive conversation with Times of India, Moose talked a lot about the grand finale. In the conversation, Moose shared a lot of things on his bonding with Prateek Sahajpal. Let us tell you that in the Bigg Boss house Moose-Prateik shared a very close relationship between themselves and were good friends but now she thinks that she has lost her focus in the game. She says, “I supported Prateek a lot in the game but now he has lost his focus. His focus is somewhere else and he was playing for someone else. Nishant and I were playing for him continuously but he was not there. I saw many people say that Moose cheated on Prateek, but if he’s not playing for himself, we can’t do it for him.

Karan Johar accused of being biased

Moose was happy when Neha came out

Let us tell you that recently, Neha Bhasin, the strong contestant of the first show’s finale of ‘Bigg Boss OTT’ got out of the house. Neha Bhasin’s exit from the show in Mid Week Eviction has surprised the audience. On the other hand, Moose Jattana was very happy when Neha came out of the house. After Neha’s dismissal, there are 5 contestants left in the house. All of them have become finalists. But, nothing can be said clearly about the game whether there can be an evict even before the grand finale?