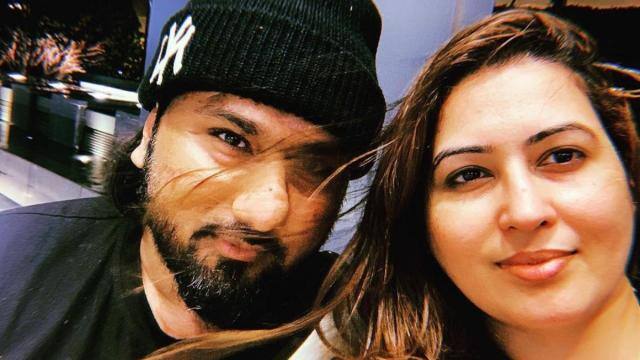 Delhi’s Tis Hazari Court has ordered in-camera proceedings against singer Yo Yo Honey Singh in a domestic violence case filed by his wife.

Singer Honey Singh and his wife were both present in the courtroom. The court said that if there is even the slightest possibility of reconciliation, then I do not want to dismiss it. Shalini Talwar’s counsel said that she has no objection to in-camera proceedings and is not opposing the petition seeking in-camera proceedings in the matter.

The court was hearing a complaint case filed against the Bollywood singer by his wife under the Protection of Women from Domestic Violence Act. Senior advocate Rebecca John and advocates Ishan Mukherjee and Pragati Banka are representing the case on behalf of Honey Singh.

The petition filed by Shalini Talwar states that Honey Singh and others also criminally intimidated the applicant (wife), causing her excessive pressure and torture. Shalini has received immense pain and injury from the defendants throughout the marriage. As stated the whole incidents clearly show that the respondent is physically, mentally, sexually, financially indulging in cruelty and has caused extreme torture to the applicant wife. In such a case, the applicant wife is entitled to a compensation of Rs 20,00,00,000 (Rupees twenty crores) from the respondent.

Shalini has also sought the assistance of the security officers and the police for the implementation and execution of the orders passed in her favor and against the defendants.