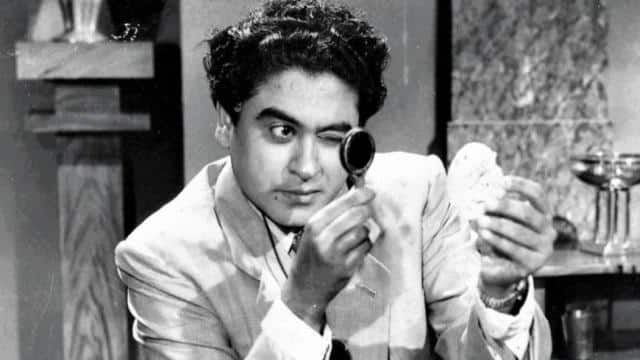 The work of Bollywood’s veteran singer-actor Kishore Kumar is remembered even today. Every song sung by him is a superhit. He tried his hand in every genre of film and proved successful. Apart from his voice, he was also famous for his brilliant personality. Due to this, he also acted in many films. Apart from this, Kishore Kumar is known for his cool personality. Today, on the special occasion of singer Kishore Kumar’s birthday, let us know about some interesting things related to his life.

Kishore Kumar was born on 4 August 1929 in Khandwa district of Madhya Pradesh. His real name was Abhas Kumar Ganguly. He was fond of working in films since childhood. So he started following in the footsteps of his brother Ashore Kumar. Kishor’s first debut film was released in the year 1946, in which Ashok Kumar was the lead actor. After working in many Bollywood films, Kishore left a mark of his true identity in the music industry.

Kishore Kumar was known for this quality

As a singer, he first got the opportunity to sing ‘Marne ki Duain Kyun Mangu’ for Devanand in the film ‘Ziddi’ of ‘Bombay Talkies’ in the year 1948. Apart from singer-actor, Kishore Kumar has also been a music director, lyrics writer, producer and screenwriter. You would be surprised to know that Kishore was an expert in singing songs even in the voices of women. In the song ‘Ek Ladki Bheegi Bhagi Si’, Kishore sang in the voice of a boy and a girl.

Kishore Kumar was of a jovial nature, but he remained alone in his personal life. Even though he did 4 marriages in life, but internally he remained alone. Kishore Kumar had first married Ruma Ghosh in 1950, but this marriage lasted only 8 years and both were divorced in 1958. Not only this, it is said that even before the separation of the two, Kishore Kumar had married Madhubala. But Madhubala was a heart patient and started living separately due to family pressure. However, luck had something else in mind and Madhubala passed away in 1969. After this, he married Yogita Bali in 1976, but got divorced only in 1978. Kishore Kumar had married Leena Chandavarkar for the fourth time. 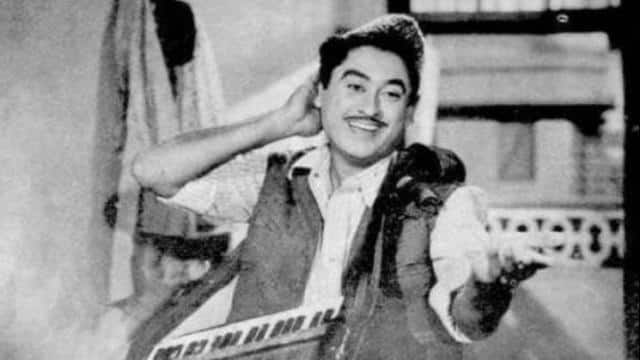 The song was stopped in Mithun’s films in anger

Kishore Kumar had said, I have no friends

How lonely Kishore Kumar was in life, it can be gauged from the fact that once he had said that I have no friends to say. Trees are my friends. Although Rajesh Khanna and RD Burman were in a good relationship for a long time. Kishore Kumar gave voice to most of the songs filmed on Rajesh Khanna.