Happy Birthday: Rakesh Bapat was very fond of Jaya Bachchan, told what her mother used to say to Abhishek after seeing him 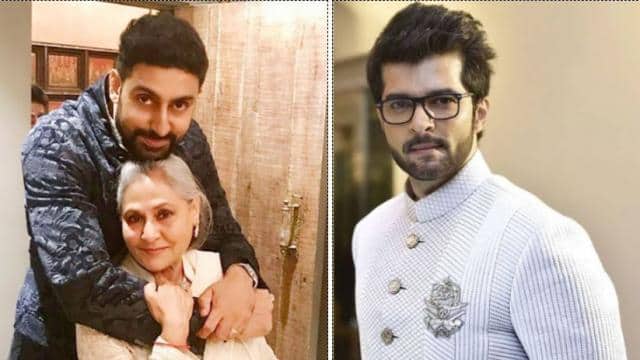 Rakesh Bapat is winning the hearts of the audience by becoming a contestant in ‘Bigg Boss OTT’. Viewers are reading the news of his playing style and the news of his special connection with actress Shamita Shetty. Today the third week of the show is about to end and today Rakesh Bapat is celebrating his 43rd birthday inside the Bigg Boss house. Today, on the birthday of Rakesh Bapat, we will know about some special things related to his life …

Rakesh Bapat, born on 1 September 1978 in Amravati, Maharashtra, made his Bollywood debut with the 2001 film Tum Bin. The audience liked him very much in this film. So much so that Jaya Bachchan was impressed by her acting in this film, which was mentioned by Rakesh in a special conversation with Indian Express before going to ‘Bigg Boss OTT’.

Jaya Bachchan was impressed after seeing Rakesh in ‘Tum Bin’

According to the Indian Express report, Rakesh had told that Amitabh Bachchan’s film ‘Aks’ was released on July 13, 2001, on the same day of the screening of ‘Tum Bin’ in Filmcity’s Adlabs. That screening was happening in front of us. So we waited in the parking lot. Suddenly I saw Amitabh Bachchan, Jaya Bachchan, Abhishek, Rakeysh Omprakash Mehra, everyone coming out. Jaya ji saw me from a distance and came to me and said, “You are that Bapat boy, aren’t you? I am glad to meet you, you are very promising. I keep telling Abhishek to see you. Rakesh further says that he called Abhishek and we both hugged each other. Then Abhishek said to me, “Dude, whenever your proma comes, my mother calls me and says look at this boy, this is your competition. ”

Rakesh Bapat was seen in these films

Tried hand in TV shows too

After not getting success on the big screen, Rakesh tried in TV show and became successful. Rakesh earned a lot of name from the serial ‘Maryada: Lekin Kab Tak’. In this show she made her TV debut and won the hearts of the audience with shows like ‘Seven’, ‘Qubool Hai’, ‘Tu Aashiqui’, ‘Nach Baliye 6’, ‘Bahu Hamari Rajni’.