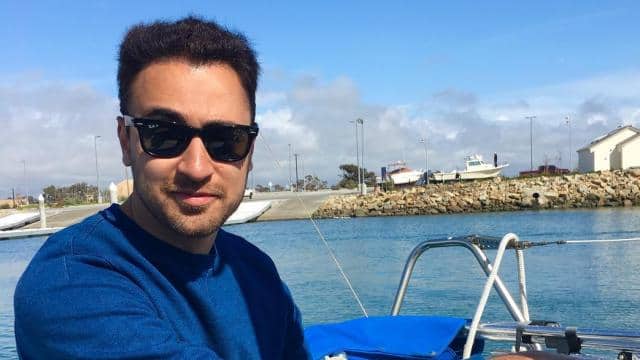 After the arrest of Shahrukh Khan’s son Aryan Khan in the drugs case, questions are also being raised on the parties of the stars. Recently, Sherlyn Chopra shared an old interview in which she mentioned one such party and told how she saw many people present there were taking white powder. Although Sherlyn did not take anyone’s name. After Sherlyn, now an interaction of actor Imran Khan is going viral. During a question-and-answer with fans on the social media platform, he too had told something similar about Bollywood parties.

‘Mere Brother Ki Dulhan’ fame actor Imran said in response to a question, ‘Exactly like in all parties, people drink, dance, stand in the corner and do evil to those who They dislike Drunk they hook up, fight and then go to the bathroom even if they don’t have to.

off the big screen

Talking about work, Imran Khan has been away from the big screen for a long time. He was last seen in the film ‘Katti Batti’ in 2015. Recently, Imran had been in the headlines for the news of his rift with his wife Avantika Malik. The two have been living separately for some time, though they have not publicly spoken about it. Imran Khan and Avantika got married in the year 2011. They have a daughter Imara.