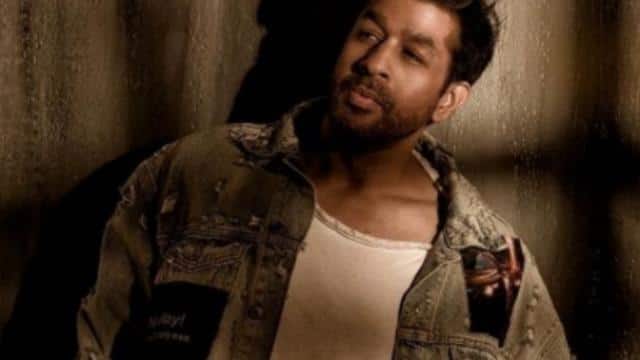 The injured person has died after being hit by Rajad Bedi’s car. This information was given by the police on Wednesday. After the death of the victim late on Tuesday night, the police have increased Section 304-A in the FIR. Rajat was not arrested till the police informed. The victim’s family had told that Rajat had admitted the injured to the hospital after the accident and promised help. However, he later disappeared.

died after two days of treatment

The troubles of Rajat Bedi, trapped in the accident case, seem to be increasing. The victim died after being hit by his car. According to the news of PTI, the officers said, the victim Rajesh Boudh was a laborer. He was undergoing treatment at Cooper Hospital for two days, he has been declared brought dead by the doctors.

Koi Mil Gaya, hit and run case against actor Rajat Bedi, accused of running away on the pretext of help

According to the police, the accident happened on Monday near a temple in Andheri. Rajat Bedi was going to his house at that time. Rajesh, who was going on foot, was drunk and suddenly came in the middle of the road. By the time Rajat could apply the brakes, he came under the car.

Wife said, left on the pretext of help

Rajat got the injured admitted to Cooper Hospital. He also informed the police about the incident by going to DN Nagar police station. At the same time, the victim’s wife had alleged that Rajat had assured help in treatment after being admitted to the hospital. Was told that he and his driver would stay there but they left and did not come back.