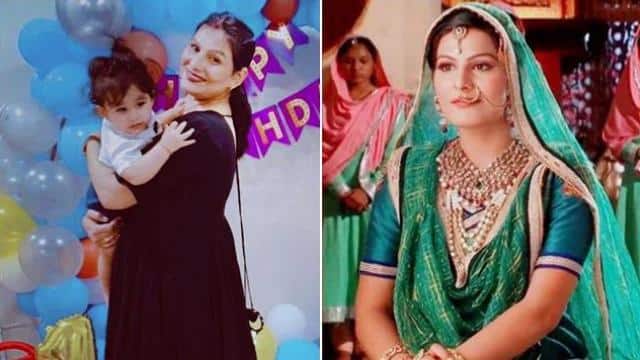 TV actress Manisha Yadav, who played the role of Salima Begum in the TV show ‘Jodha Akbar’, has said goodbye to this world. Everyone is shocked after this news came out. At the same time, on social media, stars and fans are paying tribute remembering Manisha.

Died of brain haemorrhage!
Let us tell you that Manisha Yadav breathed her last on October 1. The reason for the death of the late actress has not been revealed yet, but according to media reports, Manisha died due to brain haemorrhage. At the same time, this sad news has been confirmed by his ‘Jodha Akbar’ co-star and actress Paridhi Sharma.

Paridhi was not in touch with Manisha
During a conversation with Aaj Tak, Paridhi told that she was not in constant touch with Manisha after the show went off air. Paridhi further said, ‘But there is a WhatsApp group called Mughal and all the actresses who were Begum in the show are part of that group. That’s why we keep in touch and if there is something important to share about someone’s life, we do it on the group. I came to know about this in the group yesterday and I was shocked.

One year old son…
Paridhi further told in the conversation that Manisha was not only a great actress, but was always full of energy. It is difficult to believe the news of his death. At the same time, the most disturbing thing is that Manisha has a son of about one year. Significantly, Manisha celebrated the son’s first birthday in July.