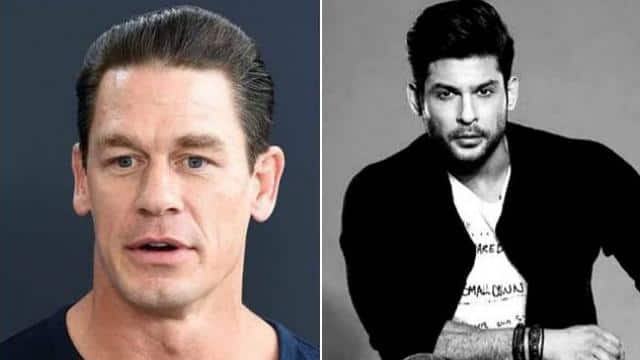 On September 2, the shocking news of the death of Siddharth Shukla came out. The last rites of Siddhartha were performed on Friday. Along with the fans, the stars are also shocked by the passing of Siddharth. Meanwhile, wrestler and Hollywood actor John Cena has posted an Instagram for Siddharth Shukla.

Broken heart of fans and stars
The fans still cannot believe the death of Siddharth. Every heart is wishing that anyhow Siddharth should come back. On hearing the news of Siddharth’s death, where news of some fans deteriorating, Kushal Tandon has sadly said goodbye to social media. Apart from this, many stars have expressed their grief.