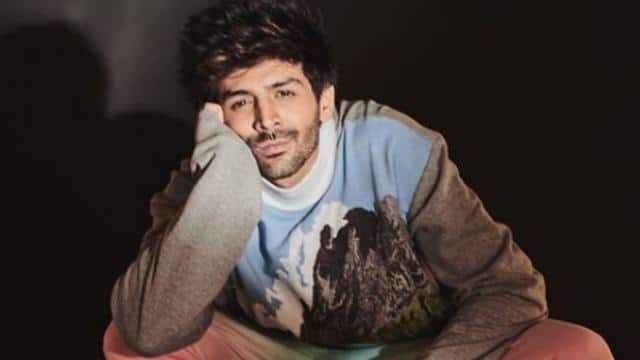 Kartik Aaryan is shooting for his upcoming project Freddy. The shooting of the film is going on in Panchgani. While driving in this beautiful hill station, Karthik Aryan lost his way. He himself was in the driving seat. He stopped the car and sought help from the soldiers patrolling. After this the cops took a selfie with Karthik. This video of Karthik Aryan is going viral on social media.

In this video, the person who recorded the video of Karthik Aryan asks him, where to go? On this, Karthik says, did you have to take the right turn behind? On this the person says to him, hey man, you too. Then Kartik says, why did everyone come after me? There is a sound on it, you will be lost. Then one by one the soldiers take selfies with them and ask them, Sir, is it too late for the shoot? To this Karthik replies, no.

Elaya is in a movie with Kartik

Kartik Aaryan has been sharing mysterious pictures on his Instagram for the past few days. These pics are from Panchgani only. He also shared a picture of Freddy’s climax shoot on September 14. The film Freddy has been shot in Panchgani, a hill station in Maharashtra. Freddy’s is a romantic thriller. Alaya F is in the film opposite Kartik.

Fans are waiting for these movies

On the work front, Kartik will be seen in films like Dhamaka, Shahzada and Captain India. The shooting of ‘Bhool Bhulaiyaa’ has also been completed. Recently, he was seen with Deepika Padukone in Sanjay Leela Bhansali’s office. Fans are quite excited to see both of them together in the film.