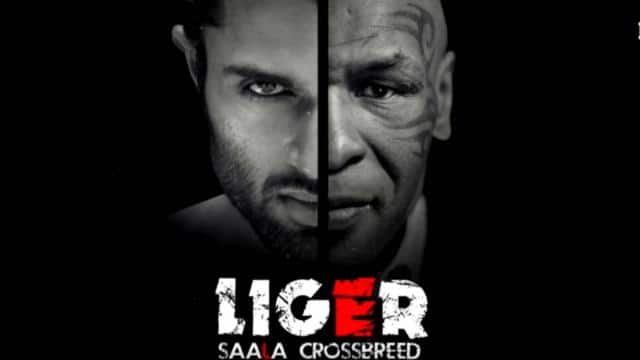 Bollywood’s upcoming film ‘Liger’ has been in the news since its announcement. Ananya Panday is pairing for the first time with Vijay Deverakonda in Ligar. The audience is already excited about this film, meanwhile a news has come out, which has also got the boxing fans excited. Boxing king Mike Tyson has been entered in Liger.

Karan tweeted
Karan Johar has made a tweet on social media. In this tweet, Karan Johar has shared this information with Bollywood fans that Mike Tyson will be entering Liger. Karan wrote in his tweet, ‘For the first time in history, we will see the King of the Ring on the big screen in Indian cinema. We welcome Mike Tyson to the #LIGER team, #NamasteTyson.’

vijay and mike clash
Along with the news of Mike’s entry in the film, such discussion has also intensified that strong action will be seen in the film. At the same time, there is also a discussion on social media that Vijay Deverakonda will be seen doing two hands in the ring with Mike Tyson. The fans have become quite excited after hearing these news.

tyson in movies
Let us tell you that Mike has been seen even before this, although according to the information, he has not appeared in any Bollywood film so far. Prior to this, Mike was seen in the sequel of Hollywood film Hangover and Hangover. At the same time, Mike has also shown his power in IP Man 3.

Photos of Ananya-Vijay went viral
Significantly, Liger was earlier scheduled to release on September 9, but due to Kovid, this film has been delayed. Ligar will release in Hindi as well as in Telugu, Tamil, Kannada and Malayalam. Some time ago some photos of Ananya and Vijay also became increasingly viral on social media.

Also read – Sunny Leone is seen working out on the treadmill, know what is her fitness mantra