Nishant asked, would you have dated if you had got the symbol before marriage? Neha Bhasin said – I would have eaten this 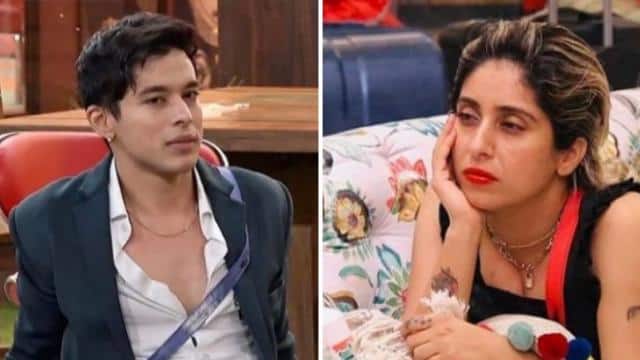 Bigg Boss OTT is nearing the grand finale and the closeness between the contestants has also increased. It is well known that Shamita Shetty and Rakesh Bapat like each other. Now Neha Bhasin has also admitted that if Prateek Sahajpal had met her before marriage, she would have been dating him. In Tuesday’s episode, Neha expressed her feelings for Prateek. At the same time, Prateek also said that he would date her.

Nishant had asked the question

The housemates of Bigg Boss contestants came to meet him. Prateek Sahajpal’s sister had advised him and Neha Bhasin to stay away. After leaving the family, choreographer Nishant Bhatt asked Neha and Prateek about their feelings about each other. He asked if they had met when they were single, what would they have been dating?

Neha said – yes, she does date

Neha replied to Nishant, I would have eaten this. Prateek asked, what does it mean. To this Neha replied, then I would date him. Prateek did not answer this question immediately and got up and left. However he returned and told Nishant, yes I would also date.

Sister advised to stay away

His sister Prerna had come to meet Prateek in Bigg Boss OTT house. He had asked Prateek, are you and Neha friends, aren’t you? There is a little thin line in the middle of everything. Prateek replied, just friendship hai man. On this, Prerna had said, everything has a limit. No one is anyone’s friend.