Prabhas got trolled badly as soon as the latest pictures surfaced, the user said – ‘This cannot be Bahubali’ 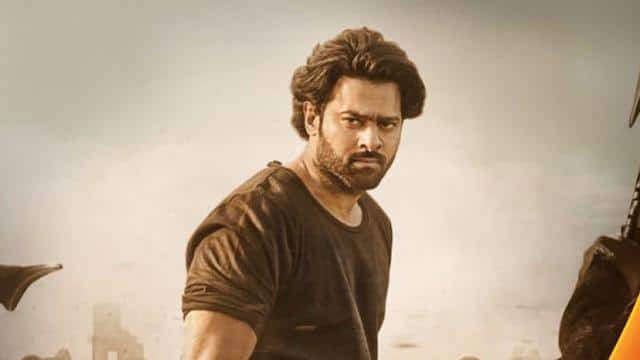 ‘Baahubali’ fame actor Prabhas is busy with preparations for his next film ‘Adipurush’. Prabhas was captured by the paparazzi in his camera in Mumbai in the past. His pictures are now going viral. Prabhas was seen sitting in the car. Apart from him, Kriti Sanon was also seen who is working with him in the film. Prabhas and Kriti had arrived for the dance rehearsal of ‘Adipurush’. Talking about the looks, Prabhas was seen wearing a black T-shirt. However, he is being trolled fiercely on social media. Users made body shaming comments on him.

One user said- ‘First I thought this is Prabhas’s father.’ Another said- ‘It looks like Prabhas is 65 years old.’ One user commented – ‘You yourself have become a big pav, Prabhas.’ One said- ‘Someone soaked Bahubali in water for two hours.’ At the same time, many users also said that the reality of Prabhas started showing without makeup. While many users trolled Prabhas, many also came out in his support and slammed the body shaming commentators.

Highlights of the film