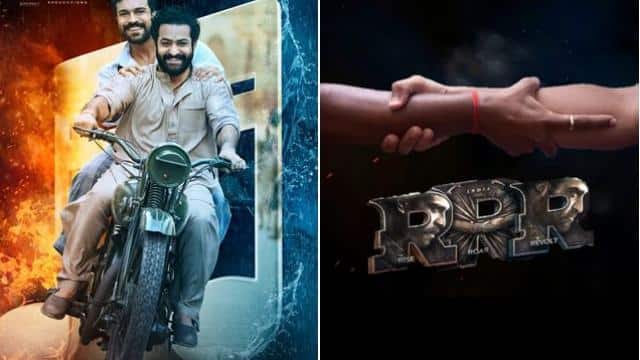 The fans of Ram Charan, Jr NTR, Ajay Devgn and Alia Bhatt starrer film ‘RRR’ have been waiting for a long time. Earlier the film was scheduled to release in October this year, but once again the release date of RRR has been postponed, due to which the fans will be disappointed.

why the movie got postponed
Let us tell you that some time ago the release date of RRR was revealed. It was then said that the film would be released in theaters on 13 October 2021. But it has been informed from the social media page of RRR that the film will not be released in October, due to Kovid.

what is tweet
A tweet has been given from RRR’s social media post giving information about this. The tweet reads, ‘Post production was nearing completion so that the film can be released in October. But we are pushing the release of the film and can’t even announce the new date as theaters are not fully open. We will release the film as soon as it opens in theaters across the world.

Post production nearly done to have #RRRMovie ready by October’21.
But as known to many, we are postponing the release but cannot announce a new date with theaters indefinitely closed.
We will release at the earliest possible date when the world cinema markets are up and running.

RR Rajamouli’s direction
It is worth noting that the director of RRR is RR Rajamouli, who has earlier got his strong direction from Bahubali all over the world. At the same time, the audience is eagerly waiting for this film. Remind that the budget of the film is being said to be around Rs 450 crore, while Pen Studios has acquired theatrical rights for the entire North India.

Share
Facebook
Twitter
WhatsApp
Previous articleSara Ali Khan wreaked havoc with bold style, gave a big lesson for life from the caption
Next articleWhy was there a fight between Govinda and Krishna Abhishek? Know the full story from the beginning till now
RELATED ARTICLES
Entertainment