Sahil Shroff will be seen in ‘Bigg Boss 15’, has done bouncer job, has a special connection with Shahrukh Khan 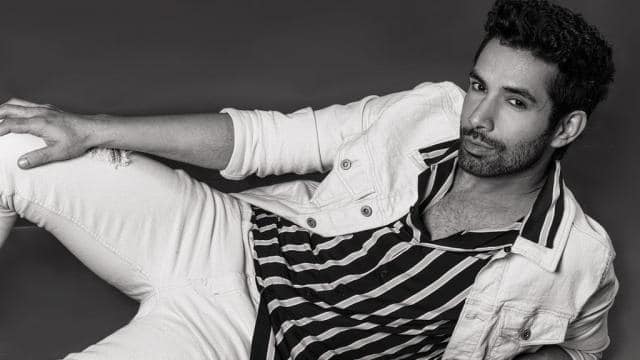 Soon Salman Khan will bring Bigg Boss 15 on Colors. The grand premiere of the show will take place at 9.30 pm. The names of some contestants of the show have been revealed, the name of actor and model Sahil Shroff is also included in this list. In such a situation, let us tell you some special things about Sahil.

Connection with Shahrukh Khan
Let us tell you that Sahil Shroff started his career as a model. After modeling, Sahil made his acting debut with Shahrukh Khan’s film ‘Don 2: The King is Back’. Sahil played the role of a young cop in the film. After Don 2, Sahil has appeared in the films ‘Shaadi Ke Side Effects’, Dear Maya, and the web series ‘Baarish’.

worked as a bouncer
Sahil was born on 17 October 1982. He spent his childhood there in Australia. During his management studies, he also worked in nightclubs as a bouncer in Australia. Since the news of Sahil appearing in Bigg Boss 15, his fans are quite excited.