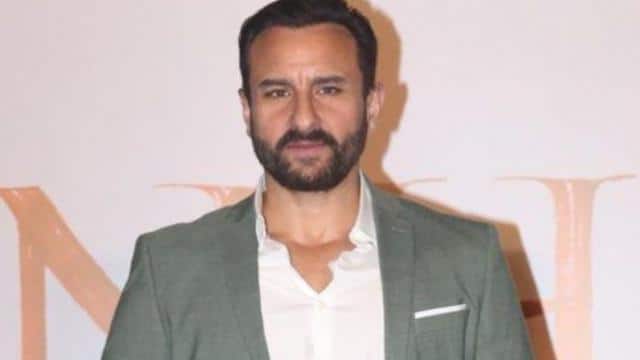 Saif Ali Khan is going through a good phase of his career these days. He is dominated by OTT these days. However, in the meantime, the news of the upcoming film Race 4 Saif will be seen once again. He talked about this in a recent interview and told the truth to his fans.

For your information, let us tell you that Saif was seen in ‘Race’ and ‘Race 2’ and in both the films he won the hearts of the audience with his performance. But in ‘Race 3’, Salman Khan was seen replacing Saif. However, the film proved to be a flop. This is the reason why the audience is desperate to see Saif in ‘Race 4’, but now what Saif has said about this, his fans will be disappointed once again.

Saif from Pinkvilla said, “God knows. I have stopped thinking about these things. I was wondering what can be done with ‘Race’ because it is very difficult to make a sequel.” He said, “You should ask producer Ramesh Taurani what is his plan regarding this? I don’t know whether ‘Race 4’ will be made or not. First have to see the script of this film and anyway no one offered me ‘Race’. Is.”

Saif will be seen in these films

Saif was recently seen in the film Bhoot Police. After this, he will be seen in ‘Adipurush’ in the coming days. He is playing the role of Lankesh in the film. Directed by Om Raut, the film stars Prabhas and Kriti Sanon in the lead roles. After this Saif will be seen in Bunty Aur Babli 2. In this, he is paired with Rani Mukerji. It is a sequel to the 2005 crime comedy film Bunty Aur Babli.