Salman Khan shared a picture from Turkey, enjoying the beautiful view of the city 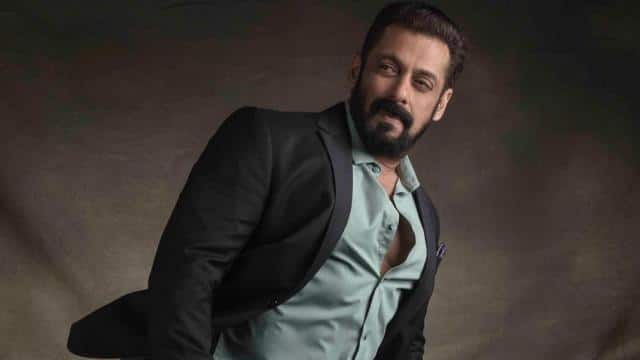 Salman Khan is busy shooting for ‘Tiger 3. Katrina Kaif is with him in the film. He is in Turkey these days. Fans are very excited about the film from now on. Now Salman Khan has surprised the fans and shared a new picture from Turkey. He is wearing a black hoodie and standing on the railing, looking at the rising sun. There is a beautiful view of the city from where he is standing.

Posting the picture, Salman wrote in the caption – ‘Sunrise.’ Also given the hashtag- #cappadocia #turkey.

This picture of Salman has been liked by Sangeeta Bijlani. Apart from this, Arjun Bijlani and Manish Paul have commented. More than four lakh people liked the picture in just one hour.

The team of ‘Tiger 3’ is shooting in Cappadocia, Turkey. The romantic number between Salman Khan and Katrina Kaif is to be filmed here.

Recently, Salman Khan and Katrina Kaif met Turkish Culture and Tourism Minister Mehmet Nouri. Mehmet Noori posted a picture of Salman-Katrina meeting on Instagram. He added that Turkey will continue to be hospitable to international stars.

Highlights of the film

Let us tell you that apart from Salman Khan and Katrina Kaif, ‘Tiger 3’ also stars Emraan Hashmi. He has a negative character in it. The director of the film is Maneesh Sharma and it is produced by Yash Raj Films. ‘Tiger 3’ may release next year.