Shehnaaz Gill does not sleep after losing Siddharth Shukla, she does not eat, it will break her heart. 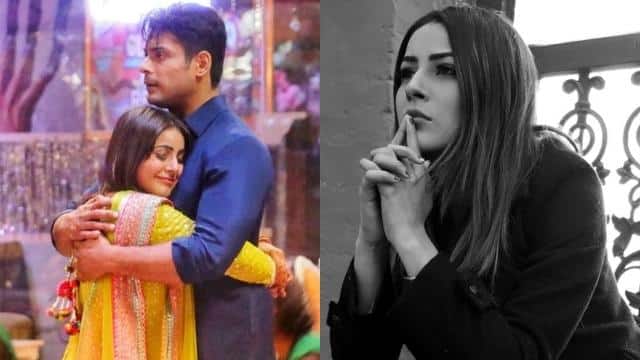 Famous small screen actor and Bigg Boss 13 winner Siddharth Shukla passed away at the age of 40 due to heart attack. The news of his death on 2nd September was such a shock to the family, industry, fans and close ones, from which people have not been able to recover even today. At the same time, after losing Siddharth recently, some details are being claimed to come out about Shehnaaz Gill’s condition. If media reports are to be believed, Shahnaz is neither eating properly nor is she able to sleep… knowing her condition will break her heart.

After the death of Siddharth Shukla, a glimpse of Shahnaz Gill was seen during the funeral. Those pictures made everyone cry. Many celebrities also talked about Shahnaz’s poor condition. At the same time, according to a recent report of Bollywood Life, even today after losing Siddharth, Shahnaz is in a state of shock, she is shattered. The report quoted in the report as saying- ‘There is no compensation for this loss and Shahnaz has been in mourning conditions for some time. The sad part is that she is neither sleeping nor eating properly. She is not even talking to anyone. Shehnaz’s condition is such that she cannot be left alone.

Siddhartha’s mother stands as the strength of the family

It is being told that his brother Shahbaz is standing with Shahnaz in this difficult period. Not only this, Siddharth Shukla’s mother, Rita Shukla, has stood strong for her family all the time… She is also with Shehnaaz. In this difficult time, Rita is not leaving Shahnaz alone. At the same time, the fans are also seen praying to God to give courage to Shahnaz and Siddharth’s family.