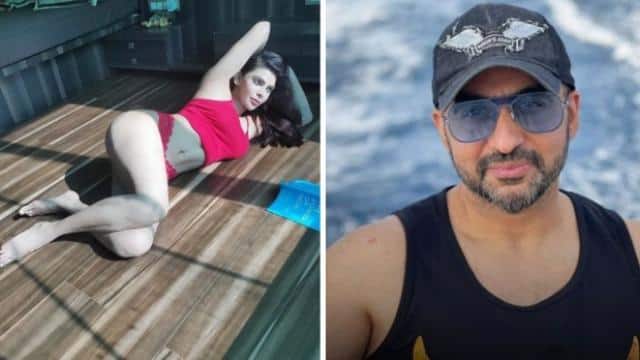 In the case of businessman Raj Kundra, now a sensational disclosure of Sherlyn Chopra has come to the fore. According to reports, Sherlyn alleges that Raj had sexually assaulted her and she somehow survived. Sherlyn has also lodged an FIR against Raj Kundra in April 2021. In a video, she had also told that she was the first to give a statement to the crime branch in March.

According to the report, Sherlyn had revealed in her complaint that in 2019, Raj Kundra had called her business manager to discuss a proposal. Sherlyn claims, after the business meeting on March 27, 2019, Raj came to her house without informing. Earlier, both of them had a fierce debate in the message.

Who started forcing and said…

Sherlyn alleged that even after she refused, Raj started kissing her. Sherlyn said that she does not want to be involved with a married man nor does she want to mix business with pleasure. To this, Raj tells her that his relationship with Shilpa Shetty is complicated and he is mostly stressed at home.

Sherlyn runs to the washroom after pushing Raj

Sherlyn told that she forbade Raj Kundra to do all this because she was scared. After sometime she managed to push him and ran to the washroom. Sherlyn Chopra has also spoken through a video that she has given her statement to the Crime Branch first. Those who want to know anything, they can contact the Crime Branch.