Shilpa Shetty did such a feat on the dance show, people watching the video said – don’t look 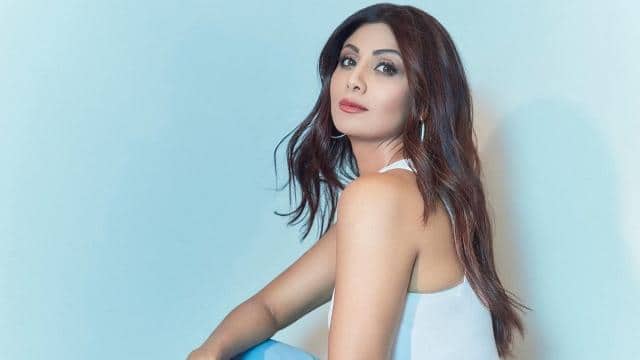 Bollywood actress Shilpa Shetty has been in tremendous headlines for the past few days due to the case related to husband Raj Kundra. Now she has returned to work and has become active on social media as well. At the same time, many of his photos and videos are also becoming viral on social media. Recently a video of Shilpa has surfaced, seeing which her fans are going crazy. Farah Khan, Geeta Kapoor and Farah Khan are also seen in the video along with Shilpa.

Actually, Farah Khan has shared a video on her Instagram account. This video is from the dance show ‘Super Dancer’, in which the entire team of the show is seen giving a tremendous performance together. Many people including Farah Khan, Ritvik Dhanjani are seen in the video. In this video, Shilpa is seen in a red color dress. At the same time, Farah Khan is wearing a blue dress. In this video everyone is seen dancing in a very funny style. Watch this video going viral here-

While sharing this video, Farah Khan did not write anything special, but through the hashtag #friendsreunion, has told how fun it is to re-union with friends. Fans’ reactions are being received on this video. Many people have commented in support of Shilpa. While commenting, many people wrote – ‘Nazar na lage’.

Farah Khan Kunder shared a behind-the-scenes video from the sets of Super Dancer 4, which also featured Shilpa Shetty, Rithvik Dhanjani, Geeta Kapur and Paritosh Tripathi. The clip began with Shilpa, Farah, Rithvik and Geeta dancing on the stage to KiDi’s Touch It. Paritosh then entered the frame and began doing his own moves, at which point, Farah pushed him out.