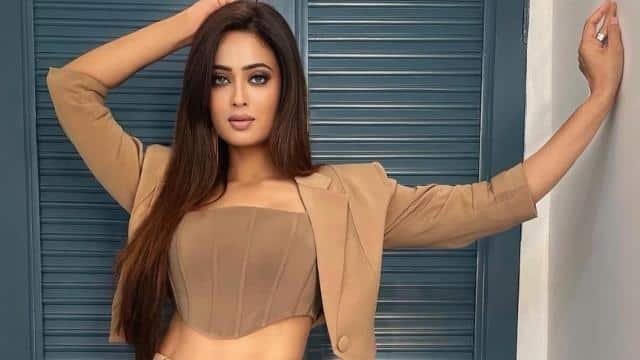 Famous TV actress Shweta Tiwari is very busy with her projects these days. She was recently seen in ‘Khatron Ke Khiladi 11’. Meanwhile, shocking news is coming about the health of the actress. According to media reports, due to the sudden deterioration of the health of the actress, she had to be admitted to the hospital. After which the investigation has come out that what is the reason behind his deteriorating health. After this news about Shweta Tiwari came to the fore, fans are praying for her speedy recovery.

The team’s reaction came to the fore

According to the media reports coming out about Shweta Tiwari, the actress was admitted to the hospital, after which it was found in the investigation that she was suffering from weakness and low blood pressure. Because of which he was admitted to the hospital. However, so far there has been no response from the actress on this matter. In such a situation, these reports could not be confirmed. According to the Indian Express, according to the actress’ team, Shweta has not got time to rest between the change in weather and constant travel. Hope she gets well soon and returns home.

Let us tell you that Shweta Tiwari was recently seen in the stunt reality show ‘Khatron Ke Khiladi 11’. On this show, he surprised the fans by performing many dangerous stunts. Apart from this, Shweta has also been in tremendous headlines for her personal life. Her husband Abhinav Kohli had accused the son of taking away the father and leaving him alone. However, the actress also clarified on this matter.