Siddharth Shukla’s last rites were performed according to Brahmakumari rituals, know its method 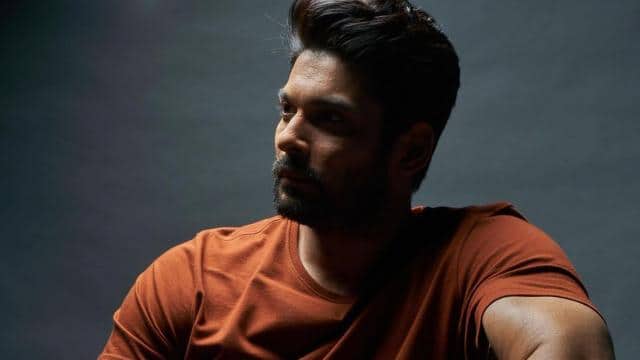 Actor Siddharth Shukla breathed his last on Thursday (September 2). After the 40-year-old actor died of a heart attack, now on Friday, Siddharth Shukla was given a last farewell. According to media reports, Siddharth’s last rites have been performed according to Brahmakumari rituals.

What are Brahma Kumaris rituals
According to a report till date, Brahmakumari Tapaswini Ben has told how Siddharth Shukla’s last rites were performed. Ben told that in the last journey of Siddhartha, for the sake of his immortal immortal soul, we all sat there and did meditation and applied tilak to his body. Ben further told that after meditation and tilak, the body was clothed with a necklace of flowers, a necklace of flowers.

Tribute, wreath and affection
Ben further said that after doing this everyone chants Om and pays tribute, wreaths and affection to him. This is how this method is accomplished. After this, expressing grief over the death of Ben Siddhartha, he said that he was a very good person. He used to be associated with meditation and Brahmakumari center. On the special occasion of Rakshabandhan, Siddharth had also visited Brahmakumari Center.

Fans can’t believe
Significantly, the fans are still not convinced on the news of Siddharth Shukla’s death. Along with the stars, fans are remembering Siddharth on social media. Some are sharing their memories and some are sharing old photos and videos of Siddharth. Seeing Shahnaz in Siddharth’s last journey, the hearts of the fans are also broken. In the pictures, Shehnaaz’s eyes are looking swollen and she looks insensitive.