Sidharth Shukla: Siddharth Shukla’s father died during his modeling days, gradually won the hearts of the audience like this 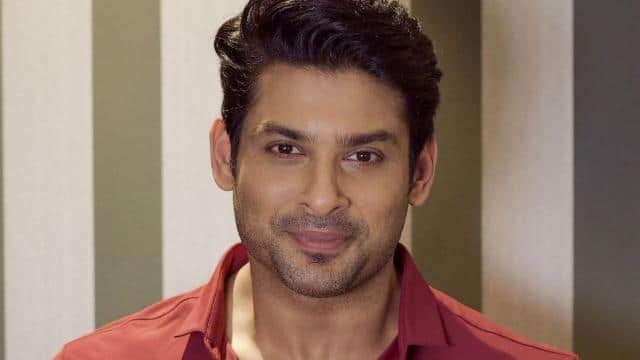 A very bad and shocking news has come out from the cinema world. Bigg Boss 13 winner and actor Sidharth Shukla has said goodbye to this world. The Cooper Hospital in Mumbai has confirmed the death of Siddharth. Please tell that 40-year-old Siddharth Shukla has died of heart attack. Siddharth had made a big place for himself in a very short time.

Siddharth showed the power of dance
While Siddharth was known for his charming look, he was also known for his strong voice and great body. Siddharth also showed his power in the year 2013 in ‘Jhalak Dikhhla Jaa’. Sidharth made his Bollywood debut with Varun Dhawan and Alia Bhatt starrer Humpty Sharma Ki Dulhania after making a splash in the TV world. Siddharth’s character in the film was given a lot of love by the audience.