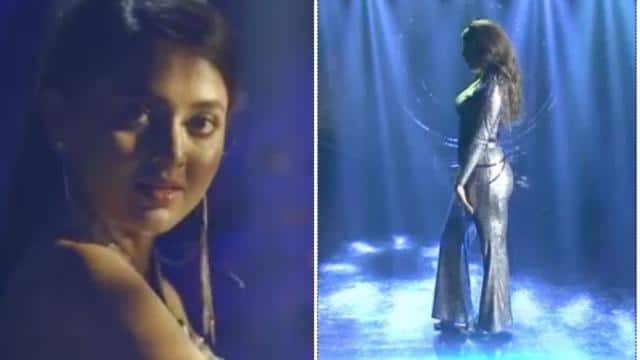 Now only two days are left for the start of Bigg Boss season-15. The show premieres on 2 October 2021. Like every time, this time too, before the start of Bigg Boss, the names of the contestants participating in the show are slowly getting cleared. Now a new promo video of the show has surfaced. It is clear from this video that actress Tejashwi Prakash and singer Akasa Singh will be seen as contestants in the show.

Tejasswi-Akasa was seen showing her swag in the video

In this video released by the makers of the show, while Tejashwi is seen dancing to the song ‘Pani Pani’, Akasa is garnering accolades by dancing to ‘Naagin Gin Gin’. In the video, both these contestants have told with their brilliant moves that they are not less than anyone in any matter. The swag and glamor of both are being seen in the video.

These contestants will come to the notice

Rhea Chakraborty to be seen in ‘Bigg Boss 15’?

Let me tell you, there are some names which are kept secret even today. One of these is the name of actress Riya Chakraborty. It is reported that Riya can be seen as a contestant in ‘Bigg Boss 15’. The makers want to make her a part of the show at all costs and for this they are also paying hefty fees to the actress. Now whether Riya Chakraborty will be a part of this show or not, it is yet to be confirmed.