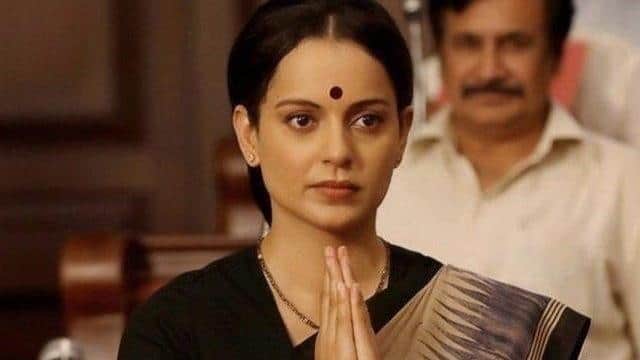 Actress Kangana Ranaut is in tremendous headlines these days for her film ‘Thalaivi’. Along with Kangana, Arvind Swami, Raj Arjun and Nassar are seen in important roles in this film. In this biopic of Jayalalithaa, Kangana has received a lot of praise. At the same time, talking about its box office, there was some growth in the earnings of the film on Saturday and Sunday. But according to media reports, if we look at the earnings of the first weekend, then this film could not show anything special.

Kangana Ranaut’s film ‘Thalaivi’ has been released in Hindi as well as in Telugu and Tamil versions. This film has got very mixed reviews. Along with the fans, Kangana Ranaut has high hopes from ‘Thalaivi’, but if the collection records are to be believed, then this film could not do anything special at the box office. This film has not been able to cross 1 crore on the first weekend. In view of the difficult circumstances of Corona, there was a lack of audience in theaters too. If we talk about Sunday’s collection, then this film could earn only 1.78 crores.