The audience was blown away after seeing the first motion poster of Nusrat Bharucha’s film ‘Chhori’, know when and where the film will be released 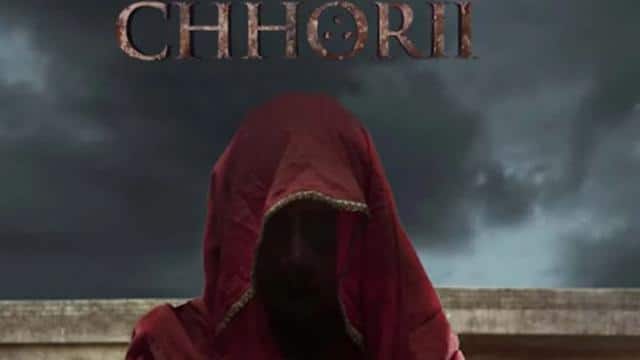 Nushrat Bharucha has stunned the audience by sharing the first motion post of her upcoming horror film ‘Chhori’. Let us tell you that this is the first time that Nusrat is going to scare as a ghost in a film. The motion poster of the film that he has shared on Instagram is extremely horror.

The new face of terror is coming to scare us

The motion poster of ‘Chhori’ depicts a witch covering her head and half her face with a red dupatta. Half of his face was shown to be quite scary. Looking at the chudail, it seems that she is pregnant. At the same time, the sound of laughing children and some scary screams are heard in the motion poster. This witch, sitting on the roof in the midst of a storm, is looking really scary.

The horror film ‘Chhori’ is the Hindi remake of the superhit Marathi film ‘Lapchapi’. The film is being directed by Vishal Furia. The film is produced by Bhushan Kumar, Krishnan Kumar, Vikram Malhotra, Jack Davis and Shikha Sharma. At the same time, along with Nusrat, Mita Vashisht, Rajesh Jais, Saurabh Goyal and Yania Bhardwaj will also be seen in the lead roles in the film.

Apart from ‘Chhori’, Nusrat will soon be seen in Akshay Kumar and Jacqueline Fernandez’s film ‘Ram Setu’. Nusrat will be seen playing the role of a condom sales executive in the upcoming comedy film ‘Janhit Mein Jaari’.