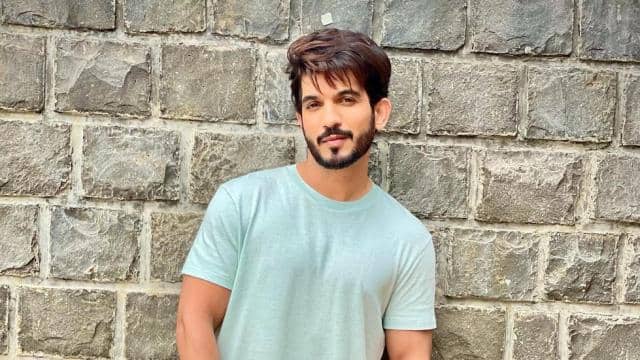 ‘Bigg Boss 15’ is about to start soon. Before that, the names of many contestants have been revealed who are going to participate in the show. One of these names that was being discussed is TV actor Arjun Bijlani. These days he is seen in ‘Khatron Ke Khiladi’ season 11. The makers had approached him, about which Arjun also told that he has got the offer of ‘Bigg Boss 15’. Now whether he will take part in it or not has also been revealed.

Will you participate in ‘Bigg Boss 15’?

Makers were in touch with Arjun. Not only this, his name was almost finalized for ‘Bigg Boss 15’ but now the latest information is that he will not participate in the show. According to the English website Spotboye, Arjun will not go to the show this year. He is currently busy shooting for a web series named ‘Roohaniyat’, which is owned by Endemol Production House. So they don’t have dates. Because of this Arjun will not be able to enter ‘Bigg Boss’ this year.

Information given about the show

Earlier, in a conversation with The Indian Express, Arjun had admitted that he got the offer of ‘Bigg Boss 15’. Arjun said, ‘I have got the offer of Bigg Boss 15 and I am considering it. However, I still don’t know if I will be able to go eventually. There is still a lot of time for that show.

impressed by the stunt

Currently, Arjun is dominated by his performance in the stunt based reality show ‘Khatron Ke Khiladi 11’. So far he has emerged as a challenge for all the contestants. Rohit Shetty also praised her in the show.