Then the release date of Akshay Kumar starrer ‘Bell Bottom’ changed, now the film will be released in theaters on this date 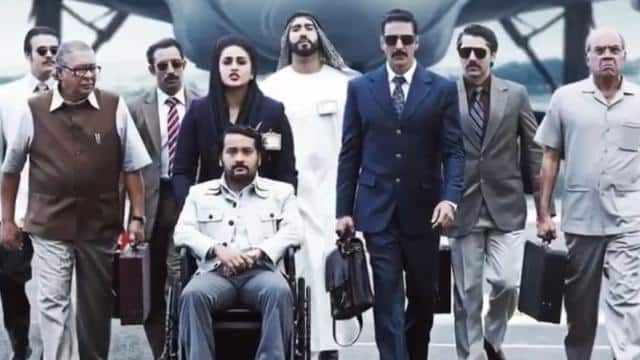 The effects of Kovid are still continuing across the country. The impact of Corona was seen in the cinema world as well. Due to the closure of theaters, many films were released on OTT, while the release of many films was stopped. In such a situation, the new release date of Akshay Kumar’s upcoming film Bell Bottom has come out.