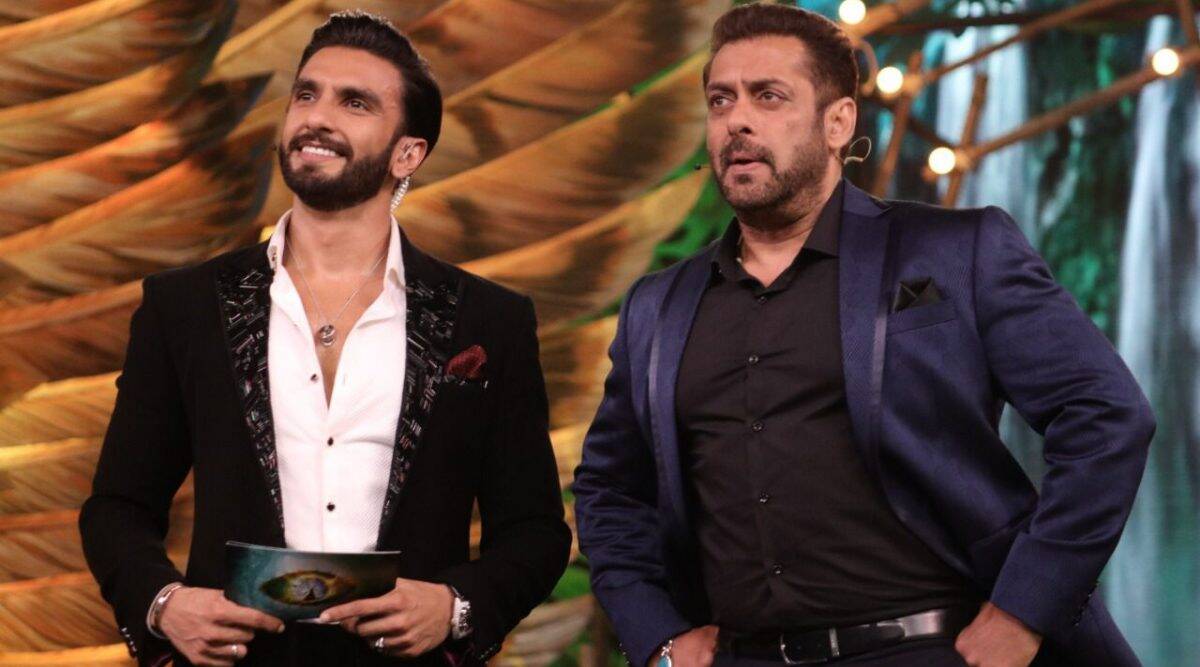 Hello, all the entertainment lovers, so, one of your all-time favorite show is back with its another season with a bang like always. The incredible host of the show Salman Khan is also coming back with some of the Bollywood biggies including Ranveer Kapoor and Mouni Roy for Bigg Boss 15 Grand Premiere. Well, the premiere of the show is coinciding with the National Holiday of Gandhi Jayanti as it is scheduled to be premiered on 2 October 2021. It is assumed that it will surely boost the impressions and will lead to a record-breaking TVR. Gather all the further information regarding the extremely entertaining show.

Well, Bigg Boss is considered as one of the most thriving adapted Television shows. It always keeps the audience on the edge with its enticing concept. Secondly, it always received the advantage of being a real celebrity show based on the Sutch show Big Brother. The first season of the show had been arrived in 2007 along with its Hindi version which hosted by Arshad Warsi. But, now, it has been adopted by many other languages ​​including Tamil, Telugu, Malayalam, Marathi, and Bengali. All the versions of the are receiving favorable words of mouth.

Recently, a digital version of the show has been introduced on the streaming site Voot. It is titled Bigg Boss OTT that is produced by one of the significant faces of the film industry Karan Johar. The duration of the show is rapid as it started streaming on 8 August 2021 and within 42 days the winner of the show was declared on 18th September 2021. Well, the show has won by Divya Agarwal rewarded with prize money of ₹25 lakh. It is quite a unique version but gained much fame and success.

As of now, the television version has arrived and it is being said that some of the notable faces of the entertainment industry and other departments are arriving in the house of Bigg Boss. As far as the contestant’s list has been concerned we came to know that Pratik Sehajpal, Miesha Iyer, Simba Nagpal, and Shamita Shetty are coming from the politics and reality show industry. Alongside Television Stars including Nishant Bhatt, Jay Bhanushali, and Karan Kundra.

Share
Facebook
Twitter
WhatsApp
Previous articleThese contestants are coming to show their strength in the house of ‘Bigg Boss 15’, Salman Khan will welcome with swag
Next articleSamantha Akkineni and Naga Chaitanya decided to divorce, said- ‘Give us privacy so that we can move on from this’
RELATED ARTICLES
Tv Serials Updates