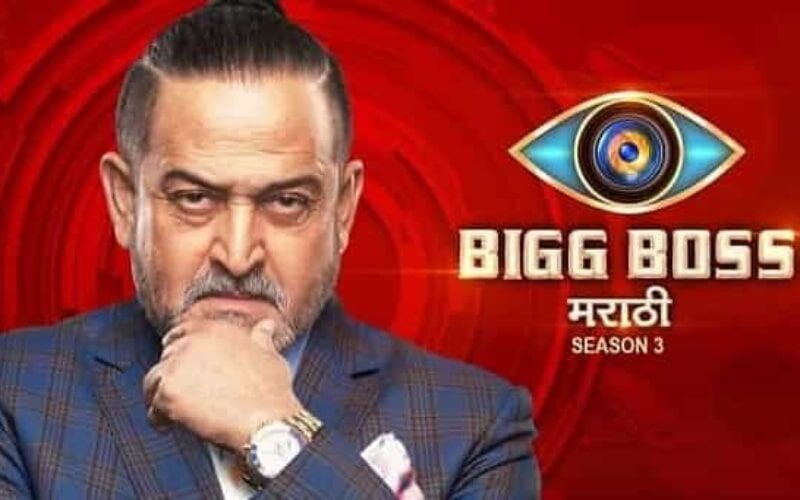 Hello, all the peers, get ready for another highly engaging episode of Bigg Boss Marathi 3. So, as the show is going ahead, the environment of the house is getting tenser. Gather all the exclusive information with Bigg Boss Marathi Season 3 Written Update on 1 October 2021. A huge dispute takes place in the house when one of the participants Sneha Wagh alleged Vikas Patil during the Hallabol task. Well, according to the Hallabol task, all the house members split into two teams wherein one team has to hide the garbage and another team has to find it out. If the team managed to find the garbage they will throw garbage on their rival team.

According to the latest reports, Team A includes Trupti Desai and Santosh Chaudhari who has to hide the garbage. Whereas Team B consists of Vikas Patil, Vishal Nikam, Sonali Patil, Aavishkar, and Sureka Kudachi. Well, during the task, while Vishal is trying to barge in the storeroom Sneha Wagh was present at the door of the room. Sneha alleged to Vishal that he pushed her away and barged into the room, but Vikas said this allegation was baseless and started shouting at her.

Vikas further says that she only knows to take advantage of being a woman and nothing else. He continues shouting at Sneha saying that it isn’t her house and he won’t bear any kind of baseless allegation on him and that is too without any evidence. He suggests not take advantage of being a woman at least in the game, it won’t help you here. Later, Sneha Wagh collaborated with Jay Dudhane and Mira Jagganath and about Vikas is saying that she is deceiving in the game.

Furthermore, the Hallabol task is in its final stage and the result is going to announce soon. Well, on behalf of the rules Team A includes Jay Dudhane and Gayatri Datar will sit on a motorcycle and Team B with the same members will try to get them up from the motorcycle. Well, as the task proceeds, Team B failed to accomplish their task.

As the task gets finished, Bigg Boss leave the decision on Sanchalak(supervisor) Utkarsh Shinde wh declared Team A as the winner of the task, but one of the members of the team was not satisfied with the decision and says that his decision is influenced. Tune in to Colors Marathi at 9:30 PM and watch the complete episode. Stay tuned with Social Telecast for more information and all the latest Bigg Boss Marathi Season 3 Written Episode.