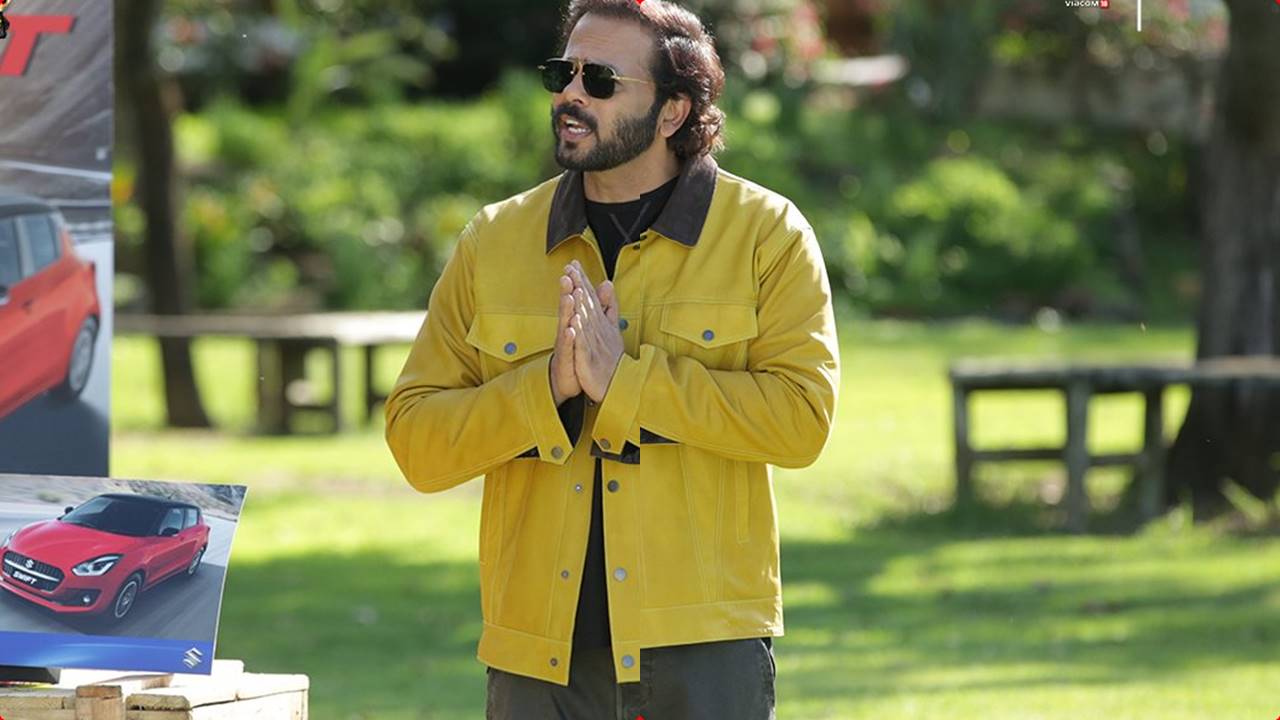 Khatron Ke Khiladi 11 has undoubtedly been entertaining the viewers ever since it premiered. The spectators seem to like the entire concept of the stunt-based reality show. Well, this is the reason why the show has been getting positive responses from the fans and has maintained its position in one of the most-watched shows. However, the show is slowly heading towards its decisive phase and the contestants have also been giving tough competition to one another. The week featured the “Ticket to Finale” race where all the participants tried to give their best. Now, today we will see one participant getting eliminated.

No contestant wants to face the deadly elimination stunts and has been trying to escape it. Though tonight will feature one of the existing contestants exiting KKK11. All the participants will put their best efforts to win the crucial ticket to the Finale task. The contestants who will be seen battling against one another include Divyanka Tripathi, Arjun Bijlani, Abhinav Shukla, Rahul Vaidya, Varun Sood, and Vishal Aditya Singh. These contestants have a chance to secure a position directly in the finals. Every participant will look forward to winning it without any doubt.

Talking about the elimination or eviction, the contestant who will not perform well and give an average performance tonight will get eliminated. Previously, it was Anushka Sen who has to face the horrifying eliminations. The viewers are anticipating today’s episode and thinking who would get evicted tonight. The first stunt of the ticket to the Finale featured Vishal and Rahul while Divyanka and Sana faced off another in the next round. Going through extreme stunts, Divyanka and Vishal emerged out as the winners of the task. After that, Varun, Abhinav, Arjun, and Shweta performed the second task.

It was an underwater stunt where the mentioned participants have to get all the flags and unlock themselves further. However, the show’s host Rohit Shetty seemed angry at Varun and Abhinav as the duo aborted the water-based stunt. The pair explained to him that they couldn’t see anything under the water so decided to abort the stunt instead. Though Rohit ordered the duo to perform the stunt again under the surveillance of the assistants. Later, Abhinav managed to complete the task and defeated Varun Sood while on another side, Arjun also beat Shweta. As per the reports, DIVyanka and Vishal would be the ticket to the Finale task winners. Let’s see who gets eliminated tonight in Khatron Ke Khiladi Season 11.