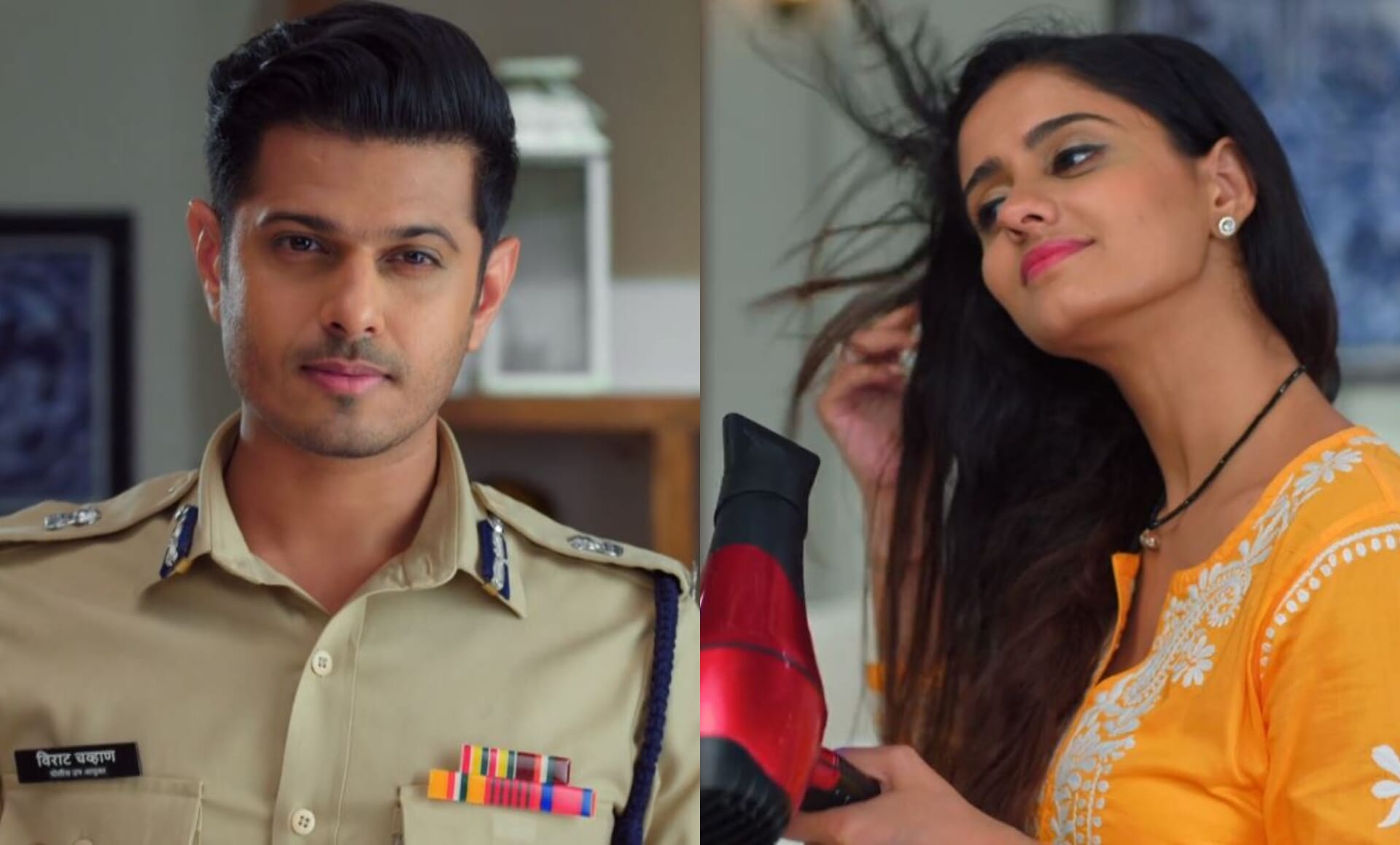 Today’s episode of Ghum Hai Kisike Pyaar Mein starts with Devi. She feels guilty for not informing Ashwini about Sai’s plan to leave the house. She tells her that it’s her mistake that Sai is in this situation now. Ashwini asks her not to blame herself as it was destined to happen. Here, Virat comes to know about Sai’s accident from Samrat. He gets shattered and doesn’t understand what to do. DIG asks him if something happened to which he tells him about Sai’s critical condition. DIG suggests they should leave right away to the hospital.

On another side, the doctor asks the family to call Sai’s husband as he will have to sign the NOC of her surgery. Devi breaks into tears and asks the doctor to save her Sai. She announces that she will not let her return to Chavan’s family ever and will take care of her. Ashwini and other members try to comfort her. Devi lashes out at Pakhi for being the reason behind Sai’s condition. She accuses her of ruining the relationship between Virat and Sai. Pakhi gets angry and asks Devi to shut up and not to speak anything. The nurse asks the members to maintain silence.

The doctor asks the members if Sai’s husband came. Samrat asks if he being sai’s brother-in-law can sign the papers. The doctor strictly refuses and tells them that only Sai’s husband has the right to do so. Here, Sai’s friends hear the conversation and think that Virat is responsible for Sai’s critical condition. They decide not to let Virat and Sai meet. DIG asks the girls not to behave childishly. Meanwhile, Virat also comes. He asks the girls to move aside and let him meet her. Here, the doctor informs Virat that they were waiting for him to sign the papers as the chances of his wife’s survival are 50%.

Virat signs the papers with tears in his eyes. The doctor starts surgery. Meanwhile, Devi accuses Virat of being the reason behind his wife’s condition. She asks Pulkit to make sure that Virat doesn’t come near Sai. Pulkit comforts Devi and tells Virat that she is just deeply hurt by the accident. On another side, Virat starts praying to Bappa for Sai’s recovery. Pakhi comes there and asks Virat to stay strong. Virat blames himself for her condition and tells her that he doesn’t want to lose her. Pakhi gets disheartened hearing that.