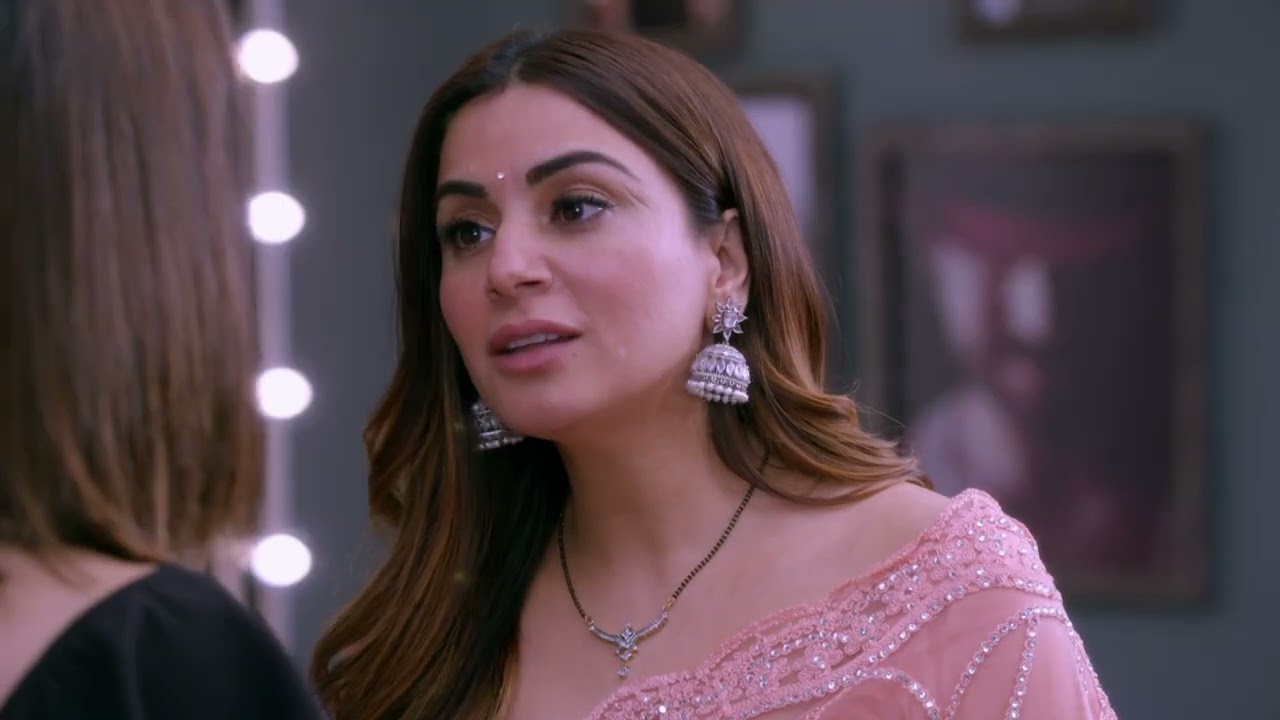 The 29th September 2021 episode of Kundali Bhagya begins where Sarla goes to make something delicious in the kitchen and spontaneously Karan also takes place, she sees him and says its too strange to see him here. Meanwhile, He asks what was going on in her mind, Sarla unleashes that she is a desire to get the best husband for Srishti like Karan. Because her daughter is a princess and hence, she will have to find prince and her faith that she will definitely get someone, who will treat her daughter Srishti as a princess.

Then Karan says he will also wish for and as far as he has concerned Srishti will definitely get someone who will care for her, Sarla gets happy to hear this. Another side, Sonakshi and her father sit together at their home, extempore Mr. Harsh comes out from her daughter’s room. Meanwhile, Sonakshi asks her father that how he knows that Karan and Preeta’s wedding anniversary is going to commence tomorrow. Then Harsh makes her understand that he has collected all the crucial details about Luthra’s because he knows that she has stayed with them, but despite this she won’t have appropriate informations.

On the other hand, Sherlyn makes a trap for Sonakshi under which, she sends a hotel boy in her room along with a few things, as soon as he reaches to her room he gives her everything. Sonakshi gets amazed and asks who sent it, he replies that someone sent it for her and her sister. But actually Sonakshi does not have any sister, and therefore she gets suspicious that something s fishy behind it. Hence, she starts arguing him while Sherlyn is capturing everything through her mobile, because she will show this haarsh argument to someone, which will be proven beneficial for her.

In the previous episode as viewers have watched, that Sarla asks Srishti to look forward in her life because life is not easy as she thinks. Srishti asks what she wants to say Sarla says that she is talking about her marriage, that she should marry now. Srishti refuses by saying that she does not have any mood for this, Sarla says that nothing will be going on as per madam’s mood. Hence, she tells Srishti to check the bundle of photos and select someone as her life partner, but the last decision would be taken by her only. So do not miss streaming it on Zee TV at 09:30 PM and for more details stay connected with us.