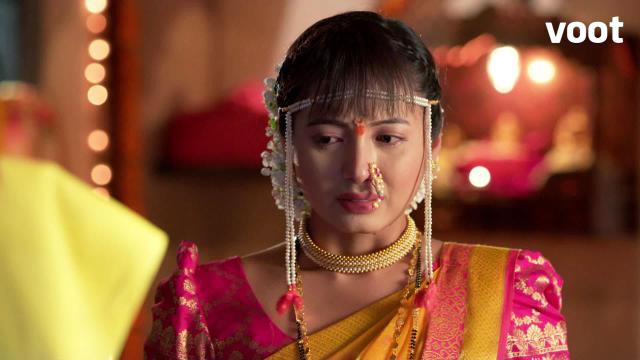 In the recent episodes of Nima Denzongpa, we have watched that Mania is returning from her screen test and she got surrounded by some masked guys who kidnapped her. Get the complete information on Nima Denzongpa written update on 4 October 2021. In the exclusive episode, we will watch that Mania is trying to run away from the drunk man while running she was hit by a car. An affluent man is sitting in the car and asks the driver to check if the girl is fine. The driver says that it is looking like a trap, he says he will check himself.

Suresh and Nima there are searching for Mania everywhere, Nima is crying worryingly recalling when Manya went missing in her childhood. Suresh wonders where she can go, Nima says that she is way too careless and she again did the same mistake. Suresh asks if she lost earlier, Nima says forget about that it was the past. The driver warns the man, but still, he gets out of the car. The guy comes outside and says that he doesn’t want any issue here. Manya says you think I am in the condition to make a nuisance.

The man assist Manya in standing up and noticed her wound. He asks you got hurt just now, Manya replies yes and asks if you are thinking I am faking all this. In between his driver asks if you know about his father. The man again interrupts in between can I do anything for you, Manya replies that she wants a lift if you are fine with that. Nima there gets a call and she finds Manya on the other side. Nima starts crying and asks where are you? Manya consolidates Nima and tells her that she is coming.

Nima informs Suresh that Nima is coming home, she ends the call and thanks to the guy while returning his phone. The man and the Manya are in the car when a beggar asks the man to buy some flowers for her, but the driver shouts at him and asks to get away. He stops the driver and asks Manya to give his wallet, Manya asks if he is trying to touch me, the man then explains to her that he just keeps his wallet safe as his father teaches him to always value money.