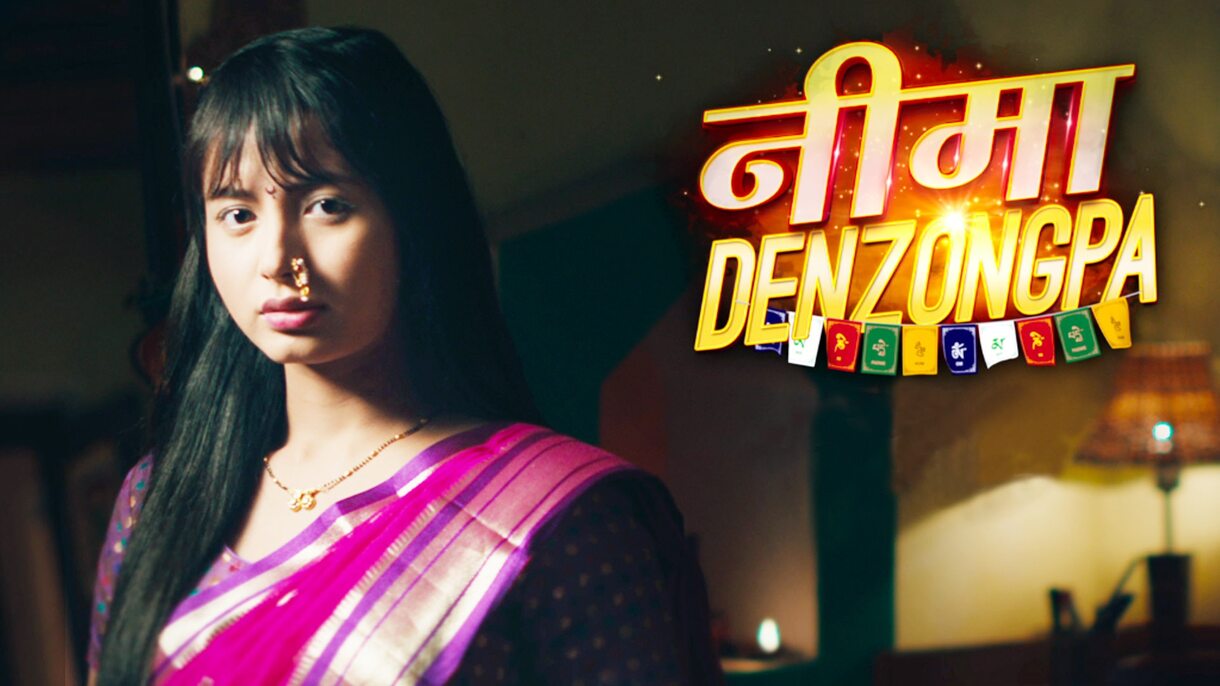 The latest episode of one of the most entertaining shows nowadays, telecasting on Colors. Well, this is the first season of the show and so far it has aired around 15 to 17 episodes but the hype of the show is on the next level. The show is featuring Assamese serial Parineeta fame Surabhi Das in the titular role as Nima Denzongpa sharing screen with Akshay Kelkar in the lead role. The show depicting the story of a Northeastern girl facing discrimination in Mumbai. Helmed by Sangeeta Rao and under the production banner of Peninsula Pictures.

As far as we concern the latest episodes of the show, Chugli comes to Tulika’s house and asks her to come out, she tells her that Nima has returned to society. Tulika tells her no matter what but won’t let her enter society and she is coming in a while. Tulika asks Sunita she is suffering from some kind of problem. Nima’s daughter Mania comes out from the bus and looks for her mother. On another side, Nima is also looking for Mania. Tulika comes to her that she humiliated them still she returns. She again insults Nima and tells Sia that her mother is a shameless person.

Nima sobs and says her daughter Mania is missing and she wants Suresh’s help to find her out. Tulika asks Nima don’t take his name and alleged to her that she trapped Suresh first and now coming again with the same intentions. Tulika asks her to leave from here promptly. Tulika pleads with her and asks for help, but instead of helping her Tulika gives Nima a bottle of poison and asks her to consume it and leaves. Nima looks sadly at her. She then sees Suresh’s placards along with Tuika and her son.

Mania there found out by a random family at a hotel and, but one of the family members tells everyone that she take her along, she might be engaged in some illegal syndicate. But Suman tries to make him understand that she is looking innocent she won’t create any sort of problem. Suman says that they will take Mania to Mumbai and will hand over her to the Police. Suman consolidates Manina and she nodes. Nima there is getting disappointed but still trying to find her daughter. Tune in to Colors at 9 PM and watch the complete episode. Stay tuned with Social Telecast for more information and all the latest Nima Denzongpa Written Episode Update.