Pakhi Tells Her Decision To Samrat 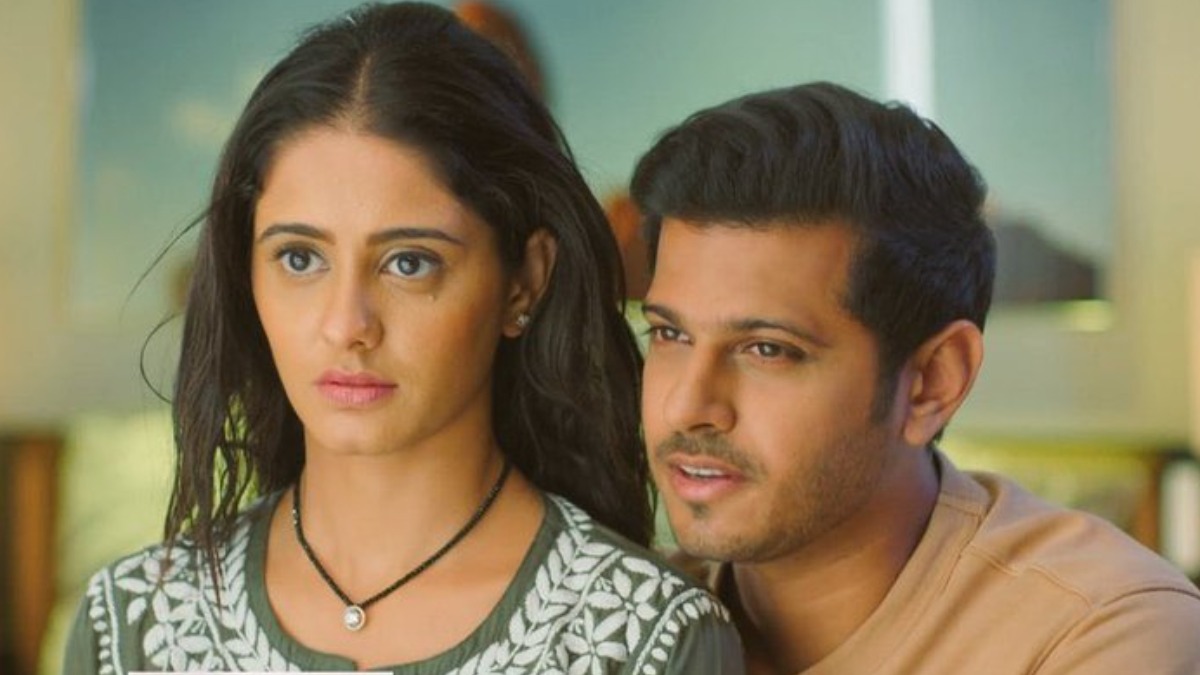 Ghum Hai Kisike Pyaar Mein is getting quite interesting every passing day. The latest episode starts with Sai trying to gain Virat’s attention by reading her medical books loudly. Although Virat continues to ignore her. Sai gets annoyed and asks Virat if he only found that cafe to meet with Pakhi. Virat asks if she owns that particular cafeteria and says that he can meet his friends anywhere. Sai asks if he considers Pakhi only a friend. He says that he knows that she is irritated because she had thought that he would hide his meeting with Pakhi from the family but he revealed it.

Sai says that what he told the family was different from what she saw in the cafe. Virat tells her that holding hands doesn’t mean that you have feelings for that person. Sai asks if he would have thought the same if he had caught her with Ajinkya. Virat doesn’t understand and asks her why is she concerned about Virat and why does it affect her whom he is meeting with. Virat sarcastically says that she thinks their marriage is a compromise then why is she giving the incident much attention.

Here, Samrat taunts Pakhi for meeting with Virat. Pakhi asks him to drop Virat’s topic and listen to her as she has made her decision. Pakhi asks Samrat to give her another chance as she wants to start afresh. Samrat gets stunned and asks if she is doing this out of pity. Pakhi shakes her head and says that she genuinely wants to give their marriage one more chance. However, Samrat is still hurt and asks if he met with Virat to know about his opinion. On another side, Sai and Virat’s bickering continues. Sai asks Virat to tell her what did they talk about in the cafe.

Virat says that he had already told everything to the family. Sai says that he embarrassed her in front of her friends as she had told them that he is sick and that she will be returning home early. Virat asks he noticed pain in her eyes instead of anger. Later, Sai asks Virat about Pakhi’s decision. Virat says that he is tired and going to sleep. Sai wakes him up saying she knows that he must have not taken his medicines. She asks him to at least take the medicines. Virat asks if he dies, would it affect her to which Sai immediately shuts his mouth.