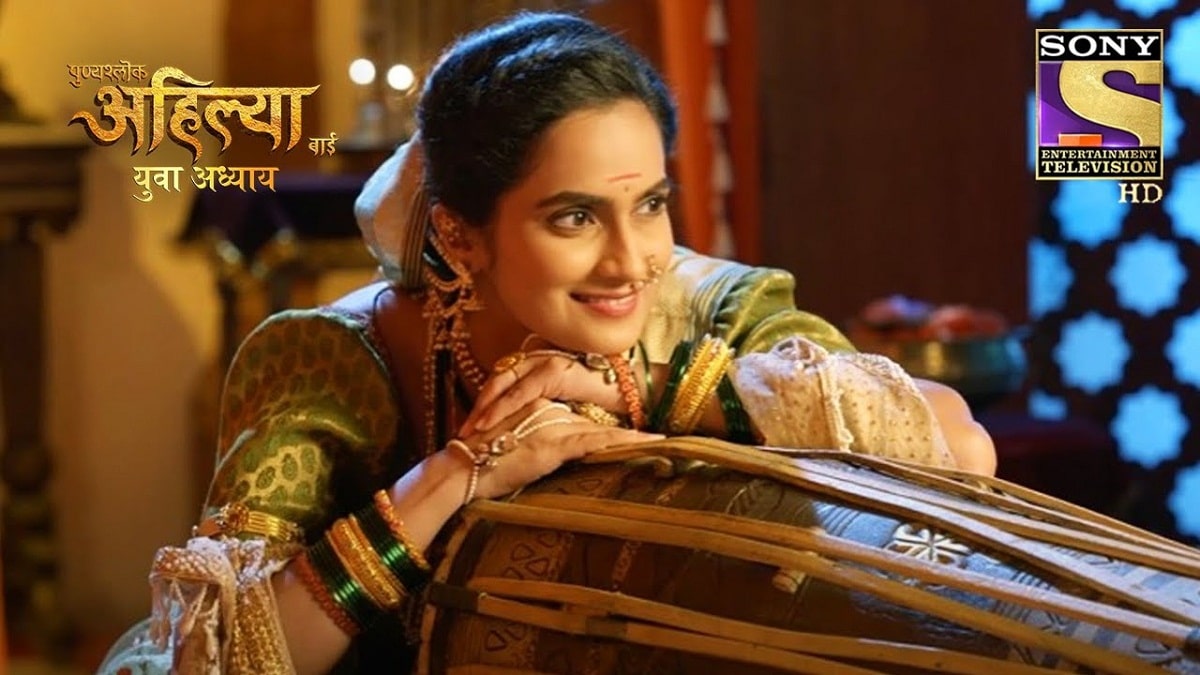 Punyashlok Ahilya Bai episode begins with Ahilya is encouraging Gautama and asks her not to worry much. Gautama asks Ahilya to go to Khanderao and talk to him he shouldn’t humiliate Malhar. Ahilya also gets tensed a bit. Dwaraka and Gunu are talking that we don’t have to leave Malhar alone in such a situation. Gunu gets agreed and asks him that we have to enhance Parikshit’s skills and should teach him everything swiftly. She says when the time comes, Malhar will take her test and he managed to clear it and become chief of the army.

Just then Dhanaji comes there and asks if you both don’t have any work instead of teaching others. Gunu replies that we are aware of the circumstances and we also know if Parikhsit will get failed in the exams then Malhar won’t include him in the army. He then narrates his complete plan to Dwarka and she agreed with him. She then says that you are the right successor of Malwa. He says whatever Khanderao learned in the Gurukul it is nothing in front of your clever mind. Dwarka says that she will inform Malhar that you are assisting Parikshit in achieving his goal.

Dhanaji says that now he understands your intentions as Khanderao and Malhar don’t have a good relationship with each other, Gunnu is trying to sort out the things without letting them know. She nods yes and says he has more potential than Khanderao. She further says once Malhar gets aware of this he will change his mind for sure. She then says time is running out and we have to take advantage of it. Khanderao is venting out his anger by playing a Dhol. Parikshit comes to him and asks if he won’t talk to me. Khanderao says that it is nothing like that, it is just like I don’t want to hear anything.

Parikshit further says that if you won’t attend the Jashan then I will be blamed for that. Khanderao says you won’t be blamed as this issue is going for long. Parikshit says that Malhar is more concerned for his empire and sometimes he forgets his family while taking care of them. He says why did you bring me here, just for my betterment. Khanderao says yes. Parikshit says it is a whole new life for me and I needs Malhar’s blessing. Watch all the episodes on Sony Liv anytime. Get the complete Punyashlok Ahilya Bai 30th September 2021 here at Social Telecast.