Seher & Rajveer Get Into A Trouble 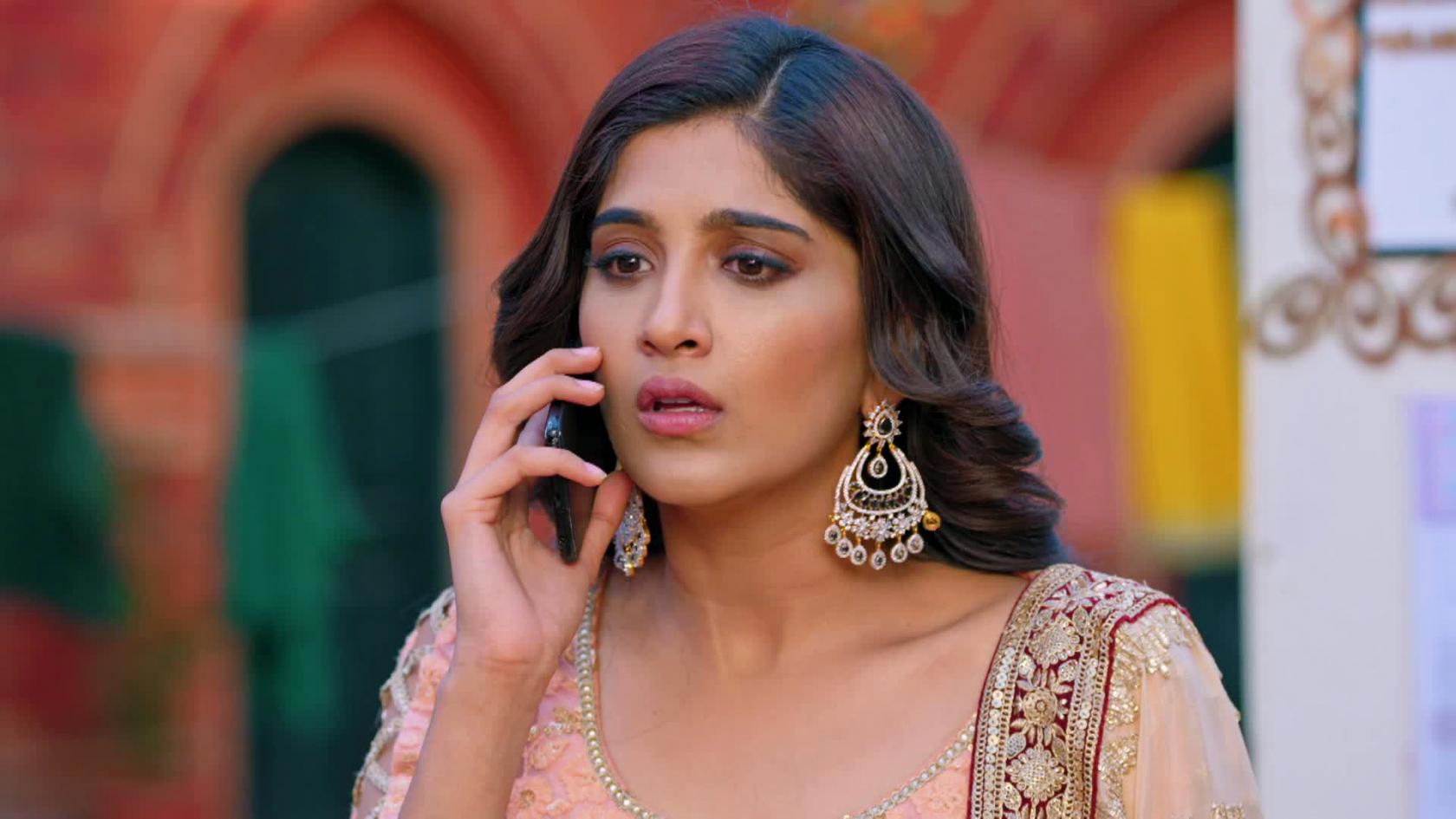 The upcoming episode of Choti Sardarni begins where Seher and Rajveer are going somewhere and make a call to Harshdeep as well because Seher decides to unleash her decision on Harshdeep. Then she enters with Rajveer and Badi Bi gets worried to see her in such attire and with jewelry. Meanwhile, Ramila comes and asks what is going with her but at the same time, Rajveer holds Seher’s hand. Then Rajveer meets Harshdeep and says that he knows the value of the wedding for him but no one is happy with this alliance and he needs to understand it.

Another side, Seher makes a video call to watchmen and Rajveer also gets suspected of an anonymous man and asks why he kidnapped Kunal. Meanwhile, asks him about his location so that he can make him release as soon as possible. He reveals the location and Rajveer reaches there along with Seher and sees Kunal injured and fainted, after seeing him Seher gets emotional and starts crying but Rajveer makes her console. Meanwhile, Kidnappers come and say that he will not let them go like this, Rajveer asks what he wants, and he demands a ransom of around 10 crores.

At the same time, Rajveer makes a call to his Lawyer and asks to manage 10 crores as soon as he can, but the Lawyer informs him that it’s impossible. But Dida asks Rajveer about money because she got to know that he needs money to make someone release from the kidnappers. But he inwardly says that no matter what happens but he can not unleash the reason behind it, because she will add police in the matter which will affect Kunal’s life. But he makes an excuse that he needs only a few amounts because he wants to purchase a gift for Seher or nothing else.

On the other hand, Seher also goes to the shop so that, she can sell her jewelry but at the same time, Rajveer makes a call to her and informs her that she doesn’t need to think more because he is trying his best to arrange money. But Dida hears everything and wonders that if Seher applies mehndi of his name so gid would have planned something for the two. But Seher says that she managed the money Rajveer asks how she replies that she is selling her mother’s ornaments. But Rajveer tries to stop her by saying it’s inappropriate please do not do this. So watch it on colors and for more details stay connected with us.