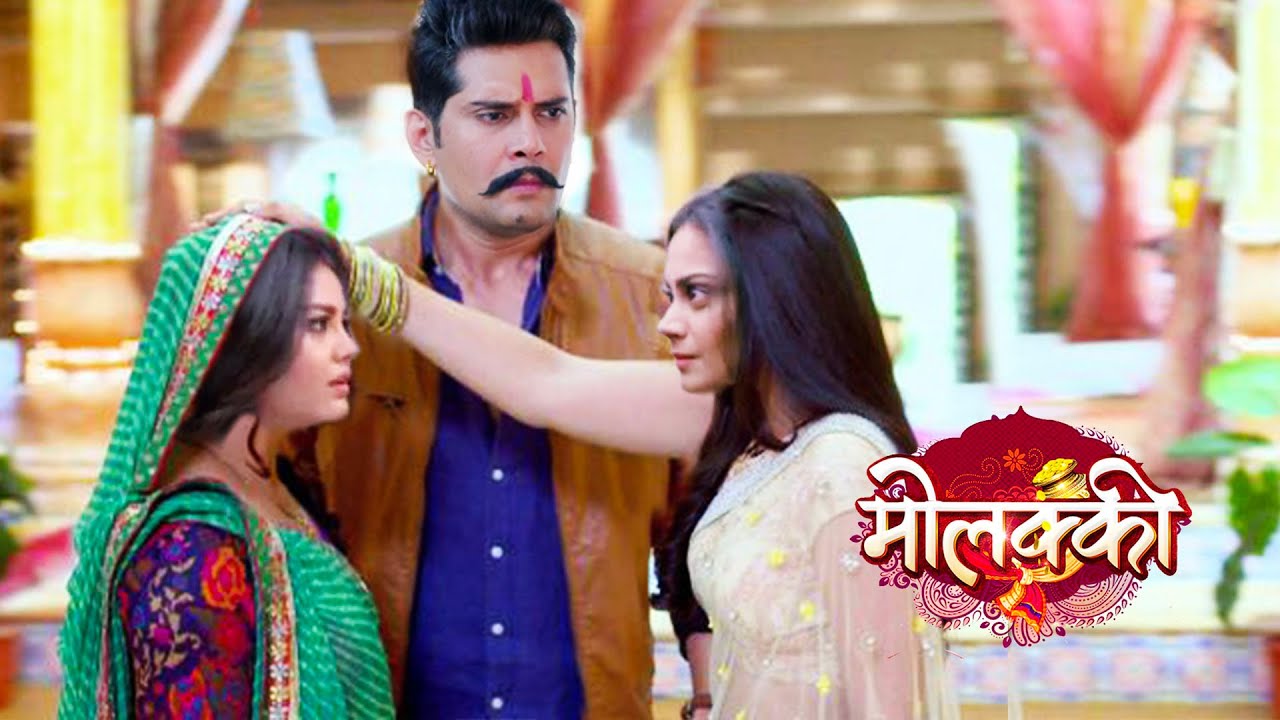 The recent episode of Molkki begins where Nani interrogates Purvi about the activities of Basketball Court, Purvi replies that she is taking her wrong because nothing has happened there. But Nani says that she knows in childhood unwillingly we made such mistakes that affect our life. Meanwhile, says that everyone has a past but they can not carry forward it because Daksh loves her a lot, and Viorender’s exploits affecting him somewhere. When Nani asks her to stay away from Virender spontaneously Purvi says that Virender is a gentleman and every girl has senses to get intentions of man.

After a while, Daksh comes home and Purvi gives him medicines because he is not feeling well but he tries to assure her, that he does not need to take any medicine. But Purvi does not consider him and gives him a proper cure so that, he can recover as soon as possible. Meanwhile, Purvi tells Daksh to take some rest because work is affecting his condition which is not appropriate. Another side, Chandani also comes there and takes Purvi because she wants to converse with her. Therefore she makes her understand that she should do such things which can open the doors for her.

Another side, Priyu asks Veer the reason behind his joy and says that it seems he got rid of Sudha. But he refuses by saying that he is thinking about the person who married him secretly, she replies that he does not need to think about her because she is dead now. But Veer says that She is alive and Priyu gets shocked but Veer assures her that whether she is alive. But it does not make sense that she will create obstacles for them so there is no need to think more, and asks her to take some rest because she needs to.

On the other hand, Virender asks Sushila to make something for kids because they are about to come from school. Meanwhile, Nani takes Sushila outside and asks her to tells her to accuse Virender of harassing her. But Sushila is getting queasy and says that everything will be good in the upcoming 10 years, so do not think more. But Nani forces her to accuse Virender by saying that if she does not do this so she will never let her do work in this society. So do not forget to watch it on Colors at 10:00 PM and for more details connect with us.

Share
Facebook
Twitter
WhatsApp
Previous articleSambhavna Seth was trolled on the death of Siddharth Shukla, said in clarification – I did not leak photos
Next articleBigg Boss OTT: The people who asked the questions were the people of the team, not the spectators, Akshara Singh made the revelations as soon as she left
RELATED ARTICLES
Tv Serials Updates