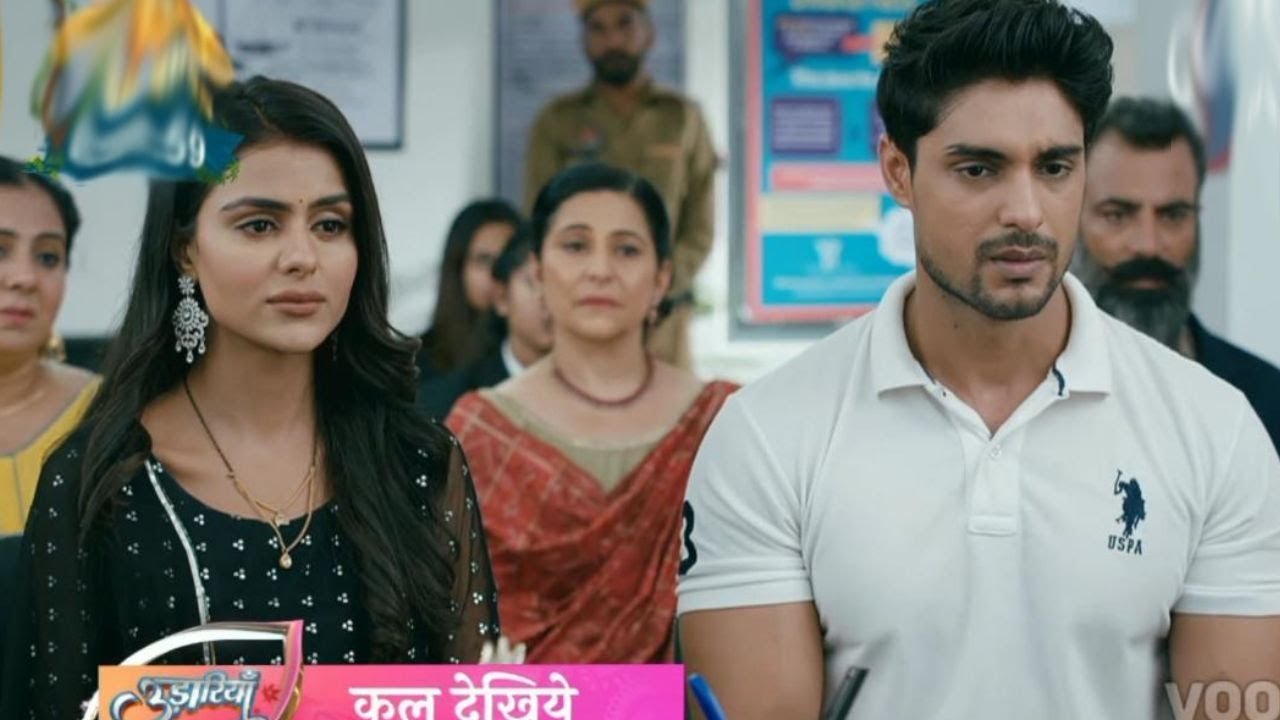 The 1st October 2021 episode of Udaariyaan begins where Tejo informs Fateh that the date of divorce has arrived and only a few hours left and leaves the place. Meanwhile, she comes on the terrace along with Noodles and keeps on thinking about all those golden moments which she spent with Fateh. Spontaneously Fateh arrives on the terrace to take a sigh of relief but Tejo looks at him and asks to sit beside her. Meanwhile, she makes him understand that she knows he did not eat properly, so she made noodles and he can eat.

Then Tejo unleashes her feelings towards him by saying that even if they are taking divorce, but it does not mean that their friendship is also going to end. Because after separation only this rope will make them connected, so there is no need to think more about it. Both look at each other and recalling all those moments where they stood by each other and faced circumstances without taking their step back. But within a couple of hours, everything is going to be changed forever, plenty of feeling their heart is containing but they are helpless to keep them secret.

After a while, Khushbir Singh meets Fateh and makes him understand that whatever decision he wants to take he can, but make sure about his family’s reputation. Because if he unleashes the reason behind taking divorce, so his honor will be ruined properly. Because if someone comes to know that he is taking divorce due to an extramarital affair so it will be proven worst for them. Hence, Fateh is getting worried that what should he do because he will have to mention the reason otherwise their divorce will be delayed, but due to Khushbir Singh’s warning he gets into trouble.

The next morning, Fateh and Tejo’s family reach the court for formalities of Divorce where the Judge asks Tejo about the reason behind taking divorce. She says that there is no love between the two and along with dead feelings she can not carry forward the relationship with him. After hearing this, Judge decides that they need to be together for some more time, so that, their misunderstanding can be removed but if they will not get success then they can take divorce, so let see what will happen next, So do not miss streaming it on Colors at 07:00 PM and for further details connect with us.