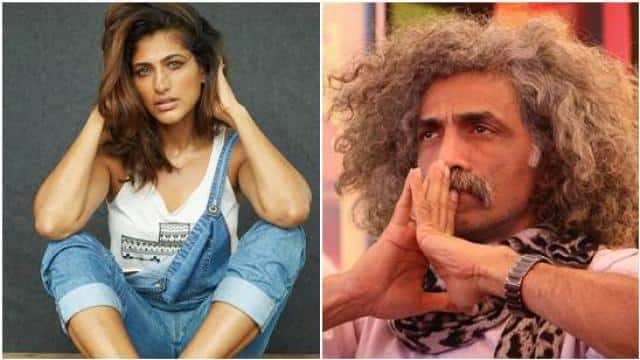 There are many anecdotes in the life of Bollywood celebs and they often share tales during the conversation. Meanwhile, actress Kubbra Sait shared her anecdote, when she climbed the stage and apologized to veteran actor Makarand Deshpande in front of everyone.

how was the first meeting
In fact, during a recent conversation with ‘Mashable India’, Kubbra mentioned about his meeting with Makrand. Recalling their first meeting, Kubbra said, ‘They were sitting at the table in front of me in Prithvi Cafe, we both nodded looking at each other, as we both had big and curly hair. After this he got up and started leaving, I said hello to him, to which he replied with a smile.

I didn’t know he was a master…
Kubbra further said, “After this he asked me what I do. I said – I am paid to speak. Hearing this, he said – Oh wow …. After this I asked him – do you do theatre. To which he replied- Yes, sometimes I do. For me till that time he was just a ‘Yun Hi Chala Chal Rahi’ actor and I didn’t know that he was a master.’ After this, when I came out of the theatre, I saw that this Makrand Deshpande week was going on.

apologized on stage
Kubra told that many years later she saw Makrand in a bar in Mumbai, where she was hosting a karaoke night. Then she said on the mic, ‘I want to apologize to Makarand Deshpande ji in front of all of you, because I did not know who he was. I am coming to seek blessings. After that I took his blessings. It is my luck that I worked with him later in the film The Verdict: State Vs Nanavati.